FL Gov. Ron DeSantis on Friday held a conference where he announced that the state would be moving forwards with new election integrity measures. 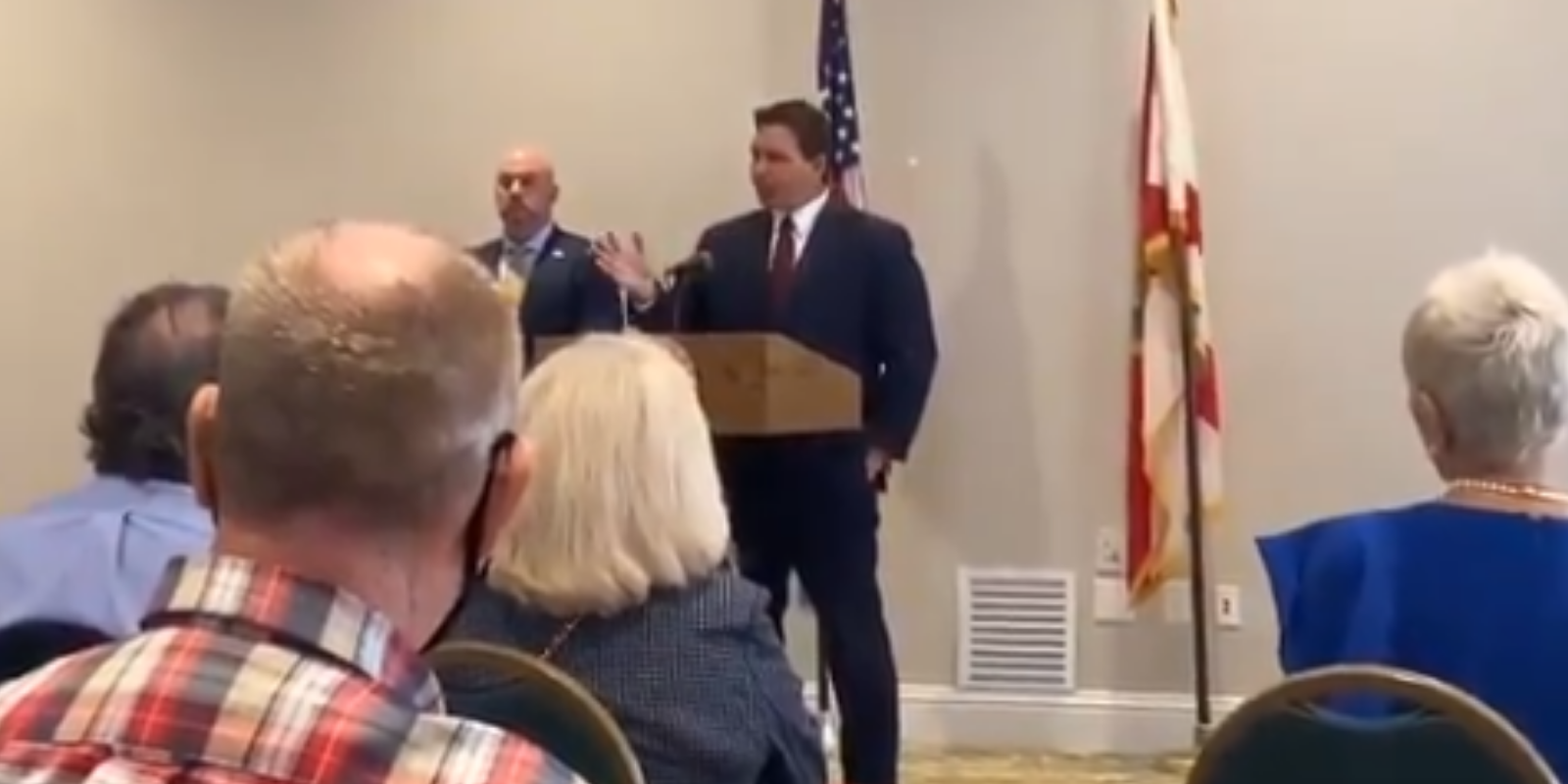 FL Gov. Ron DeSantis on Friday held a conference where he announced that the state would be moving forwards with new election integrity measures.

"We were not going to be sending out unsolicited mass mail ballots because, as we’ve seen, there’s problems with that. And when people tried to sue us, we told them, 'Pound sand. We’re not going to change what we’re doing.'"

"So the result of 2020 from an administrative perspective was that Florida had the most transparent and efficient election anywhere in the country. Other states took days, weeks, and even months to count their votes, and yet Florida, by midnight on Election Night, we had 99% reporting and 11 million votes counted, tabulated, and put out to the public. It can be done, and don’t let anybody tell you it can’t be done."

"We need to make sure that our citizens have confidence in the elections, that they have the ability to vote. We want, obviously, everyone to vote, but we don’t want anyone to cheat, and we want to make sure that we strike that appropriate balance."

The details of the new policies are described briefly in the following tweet:

"As part of Desantis's election integrity proposal today,  counties would be prohibited from receiving grants from private third-party organizations for “get out the vote” initiatives."