Joe Biden has called an Iowa voter “fat” after he questioned the Democratic presidential candidate for his alleged Ukrainian nepotism incident. 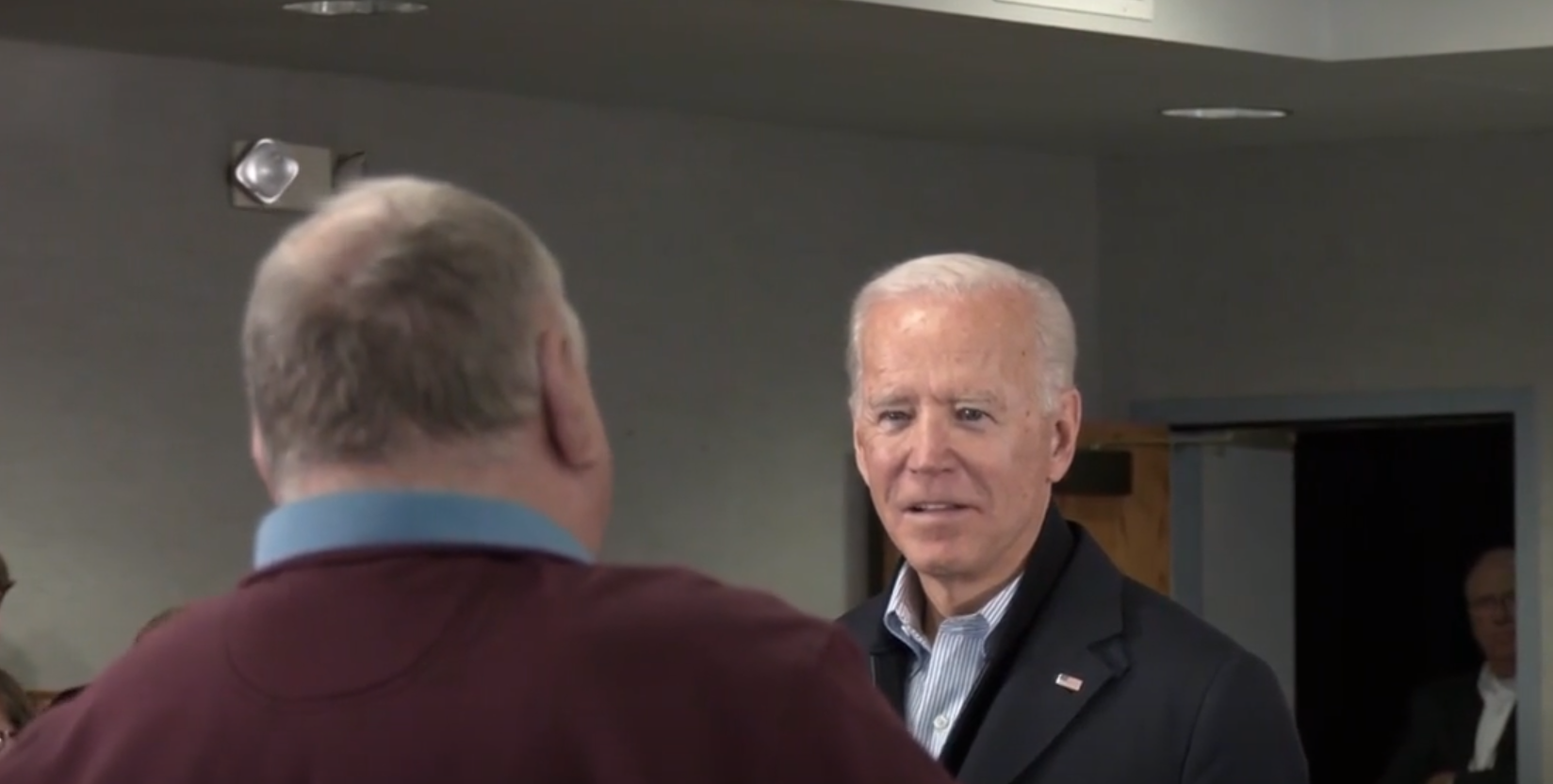 Joe Biden has called an Iowa voter and retired farmer “fat” after he questioned the Democratic presidential candidate for his alleged Ukrainian nepotism incident.

During a town hall event, the Iowa voter who identified himself as a retired farmer asked Biden about his son, stating “you sent your son over there to work for a gas company that he had no experience for … your selling access to the president.”

Biden then went on to explain why he was running for president, but in the process, made several conceited jabs at the voter, saying “if you wanna judge my shape, let’s do push-ups together, man, let’s run together … look fat, here’s the deal.”

After this exchange, the voter angrily insulted Biden, which drew the exchange to a close.

Biden has recently come under criticism for his outbursts. On one occasion, Biden thought it appropriate to discuss his love for children, and how they play with his leg hair.