President Joe Biden's nominee to be Director of the Bureau of Alcohol, Tobacco, and Firearms David Chipman equated gun owners to "doomsday preppers" and to Netflix's "Tiger King." 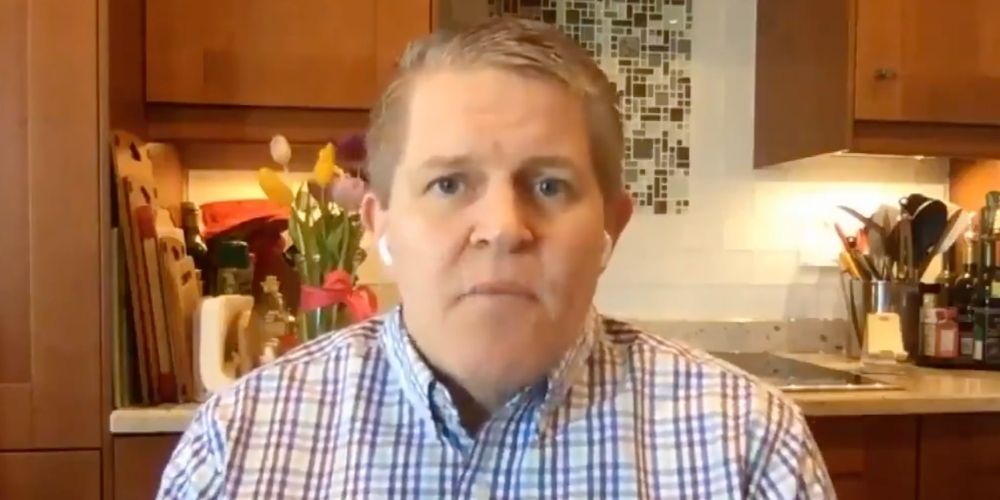 In an interview Wednesday morning, President Joe Biden's nominee to be Director of the Bureau of Alcohol, Tobacco, and Firearms David Chipman equated gun owners to "doomsday preppers" and to the eccentric personality from the Netflix documentary "Tiger King."

"In their mind they might be confident, they might think that they're die-hard, ready to go, but unfortunately they're more like Tiger King," said Chipman about recent gun buyers. "They're putting themselves and their families in danger."

Chipman advised these first-time gun buyers to hide their guns unloaded in the back of their pantries, not in secure safes and cases like the National Rifle Association advocates for, adding that they should only be taken out in the case of a zombie apocalypse.

"And so what I would suggest for those people who were first-time gun owners, if they did go out and buy a gun, I would secure that gun, locked and unloaded, and hide it behind the cans of tuna and beef jerky that you have stored in a cabinet, and only bring that out if the zombies start to to appear, and I don’t think they are," said Chipman.

Chipman was in a bit of hot water in May during a Senate hearing in which he admitted that he would want to ban AR-15s as well as all "assault weapons," a term in which he couldn't fully define to those senators questioning him.

Chipman was nominated to head the ATF as part of Biden’s detailed six-point initiative to address "the gun violence public health epidemic" the administration says is affecting the country.