A new one-minute video add by Apple for their Apple Watch, entitled simply "911," has been accused of being too emotionally charged and "selling you on fear." 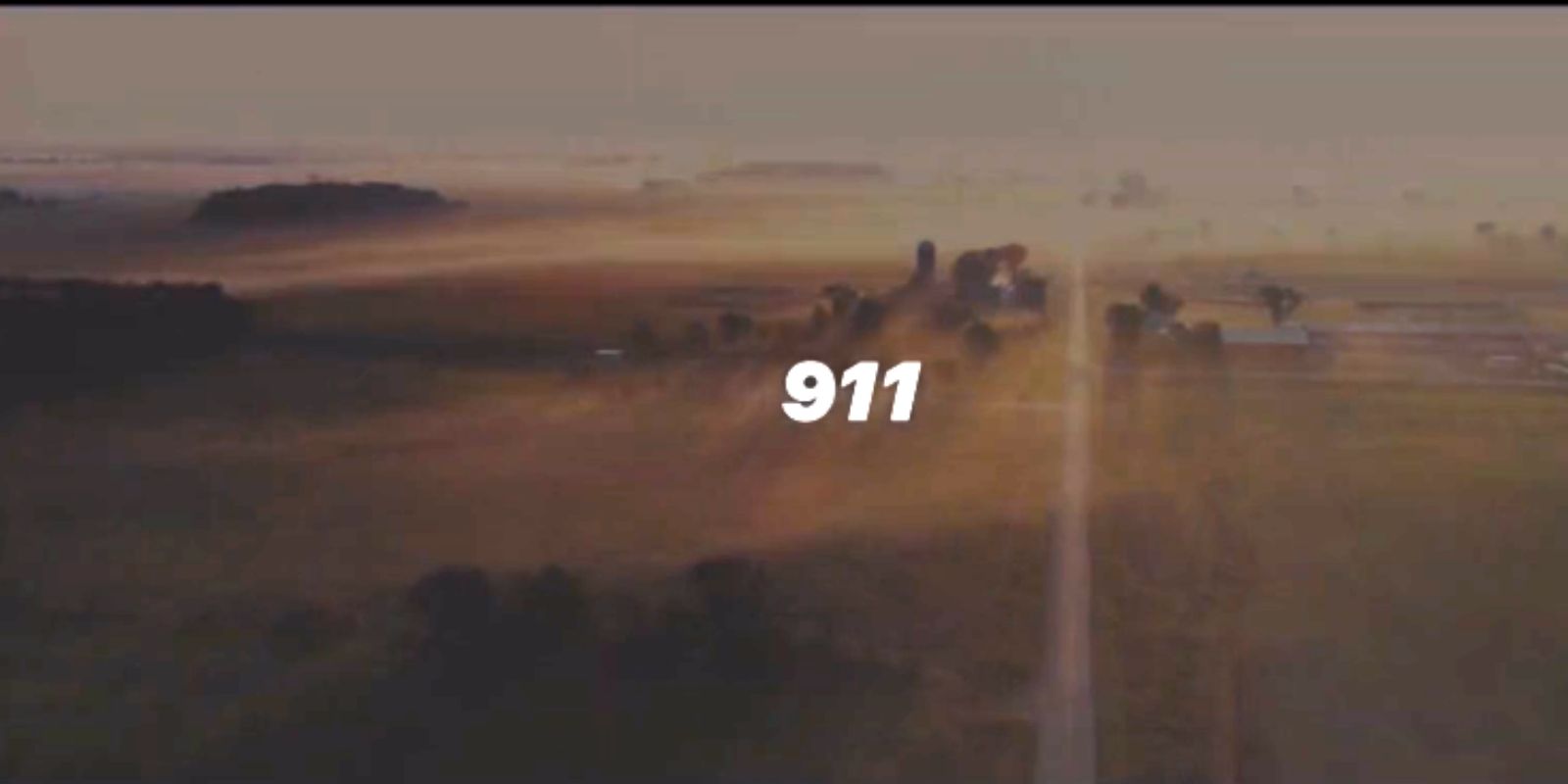 A new one-minute video add by Apple for their Apple Watch, entitled simply "911," has been accused of being too emotionally charged and "selling you on fear." The ad is oddly reminiscent of the old "I've fallen and I can't get up" Life Alert tv spots.

The ad features interlaced clips from a series of three calls made to 911 from Apple Watches which are said to have saved users' lives. Each caller is in a life or death situation, has only their watch for communication, and is in desperate need of first responder assistance.

One man was paddle boarding when a current dragged him way out into the sea. Another lady is trapped in a car which crashed into water and is sinking, and a third fell while climbing and broke his leg. According to the ad, all three people managed to survive, thanks to their Apple Watches.

According to the Verge, "the underlying message is brutally clear: if they didn’t have this miraculous life-saving product on their wrists, they could have died alone. Apple is well known for commissioning heartstring-plucking ads, and this one is no exception: it’s painfully easy to imagine myself bleeding out or drowning, with no help on the way, when I listen to their scared voices."

The Verge's Sean Hollister goes on to state in the editorial article that "It’s a good ad, but it feels a little shameless." He mentions that he feels the watch is a good product, due to its numerous features fall detection, irregular heartbeat flagging and walking steadiness indicator.

However, Hollister feels at the same time that the ad itself is "edging into shady insurance salesman territory."