WATCH: Poilievre says Trudeau is letting US use him 'as a doormat'

"Trump is no longer president," Poilievre said, "But the Americans are still using Trudeau as a doormat. Our workers will pay for his weakness." 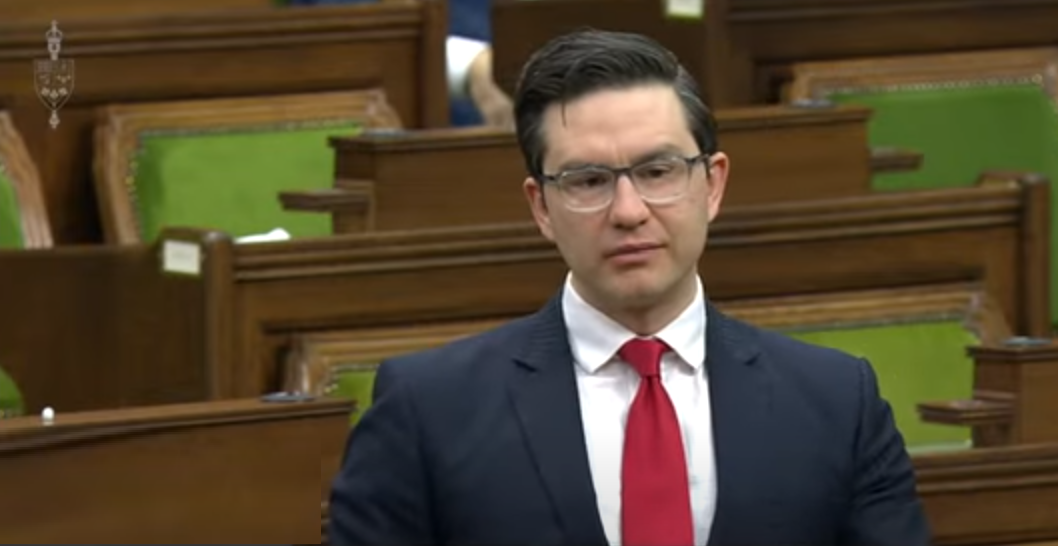 Conservative Shadow Minister for Jobs Pierre Poilievre picked apart the Trudeau Liberals' excuses on dealing with the US. "Trump is no longer president," Poilievre said, "But the Americans are still using Trudeau as a doormat. Our workers will pay for his weakness."

While addressing Minister of Natural Resources Seamus O'Regan during the May 10 Question Period, Poilievre listed a number of failures on the Trudeau government's part. This time, specifically on Line 5, a pipeline that is at risk of being shutdown by Michigan Governor Gretchen Whitmer.

"It is no surprise that the minister and the Prime Minister cannot get the governor on the phone themselves, because, of course, they have done nothing but fail in Canada-US relations for the last five years," he said.

"The US President will not even intervene right now to help save this vital energy link on which thousands of jobs and our entire energy system in central Canada depend."

O'Regan responded by saying that discussions with the US continue on a diplomatic level, and that the Liberals were standing up for Line 5. O'Regan also said that the Conservatives were fear mongering, saying "[the Conservatives] have been fundraising off threats to shut down Line 5."