"We actually were advised not to tell parents about their child’s preferred names and pronouns if the child asked us not to," the school counselor stated. 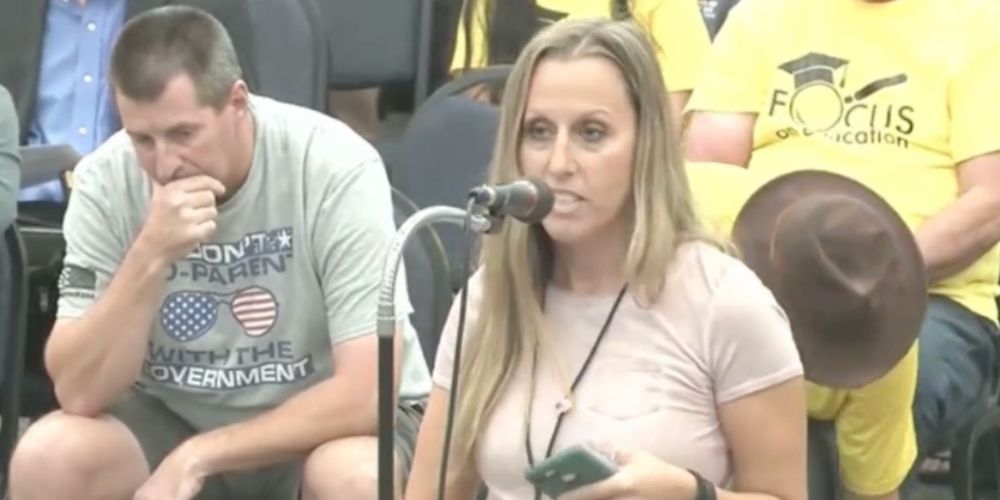 A Texas school counselor has confirmed that teachers were told to hide information about a child’s preferred pronouns from parents.

The revelation comes after a January Daily Caller report found Round Rock Independent School District in Texas told teachers not "out" their students to parents. The district responded to parents concerns by saying it includes parents in child training.

But district failed to reveal that teachers were advised to withhold personal information about their students, a district counselor said at what appears to be a school board meeting.

"We actually were advised not to tell parents about their child’s preferred names and pronouns if the child asked us not to," she says.

The unnamed counselor says teachers were told they could encourage students to tell their parents about their pronouns. But teachers were not obligated to tell parents themselves unless directly asked so "that we weren’t lying."

As well, if teachers suspected parents unwillingness to use a child’s preferred name or pronoun caused harm to the child, they were told to contact Child Protective Services.

"As a parent, I would want to know that," the counselor said.

The Daily Caller report revealed that teachers had been trained to not tell parents if a student tells them they identify as transgender or non-binary. The training also provided teachers with advice if they "misgender someone," and advised them to "correct students" if they use the wrong pronouns.

"Apologizing profusely can draw unnecessary attention to or cause embarrassment for someone who uses gender-neutral pronouns," one training document said.

Another training slide warned said strangers, even those within school, can be "dangerous" to a transgender student.

"They can ruin your entire life, get you kicked out of your home by your parents, or make other teachers treat you awfully and make your school experience miserable," the training slide warned. "They can even get you killed by outing you without your permission, which they are usually expected to do."

The school district told the Daily Caller at the time that the presentation had not been reviewed or approved by the district or campus administration.

"It was a peer-to-peer training session with about 15 teachers," said Jenny LaCoste-Caputo, RRISD’s chief of public affairs and communications. "There is information in this presentation that is counter to Round Rock ISD’s practice of partnering with parents in their child’s education. We are reviewing this incident and ensuring protocols are in place that such presentations are reviewed and approved in advance."