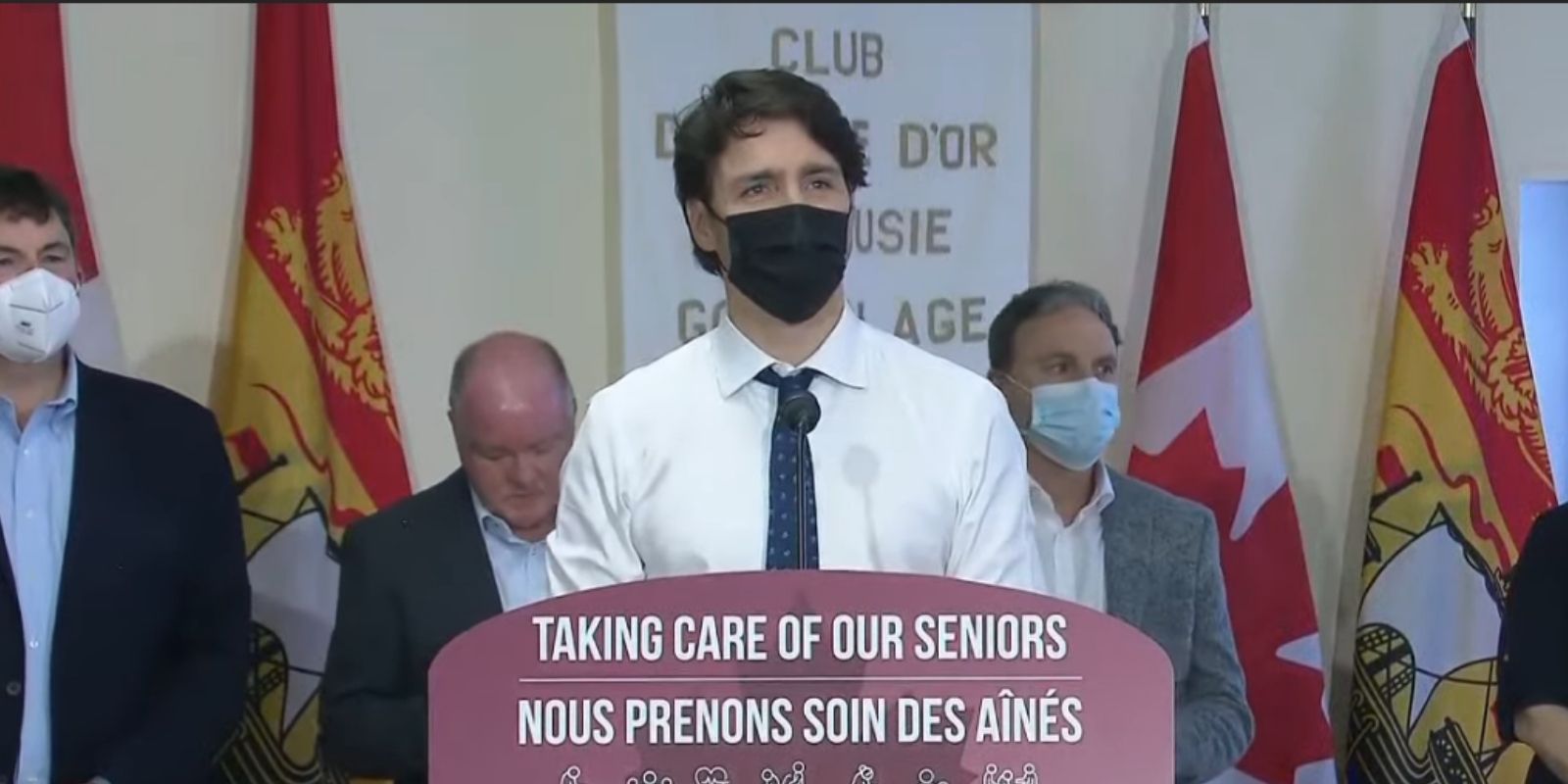 Prime Minister Justin Trudeau addressed media after an announcement in New Brunswick, where he was asked about the dozens of MPs in his party who owned one or more housing units as investments.

The Trudeau government has recently ramped up its efforts to promote its housing plan, which includes "temporarily ban[ning] new foreign ownership in Canadian housing to ensure Canadians have more access to purchasing homes."

While the policy is proving popular, concerns still remain around buyers within Canada who buy up property as an investment. It was recently revealed that 72 Liberal MPs and 19 Conservative MPs owned multiple properties, leading to concerns.

One reporter asked the prime minister: "After you announced the budget, you were in Hamilton talking about the housing initiatives, and you said houses were for people to live in, not investments. nearly a third of your cabinet, including your housing minister, as well as a few dozen MPs in your caucus own one or more housing units as investments. What do you say to them?"

"Lots of Canadians need to rent," he said. "What we're cracking down on is the fact that there are foreign investors and big corporations that buy homes in Canada, and then just let them sit."

"They bid up those prices so that they get more and more expensive, and use them as an asset class for revenue for people who have a lot of money, and what we end up seeing instead is hard-working families find themselves working hard, saving up, and it takes a few years to save up but by the time they've saved up for a few years, regardless of everything they've saved up, housing has gotten further away from them then it was even a couple of years ago. That's what we need to turn around.

"The reality is, that there is no one quick fix for it. We're seeing with inflation, you can't just give everyone a little extra money and have that apply to a house, because prices for everything will go up," he said.