Trudeau said that Canada will have "much less need for ... restrictions and rules" if citizens stay up to date with their vaccinations this winter. 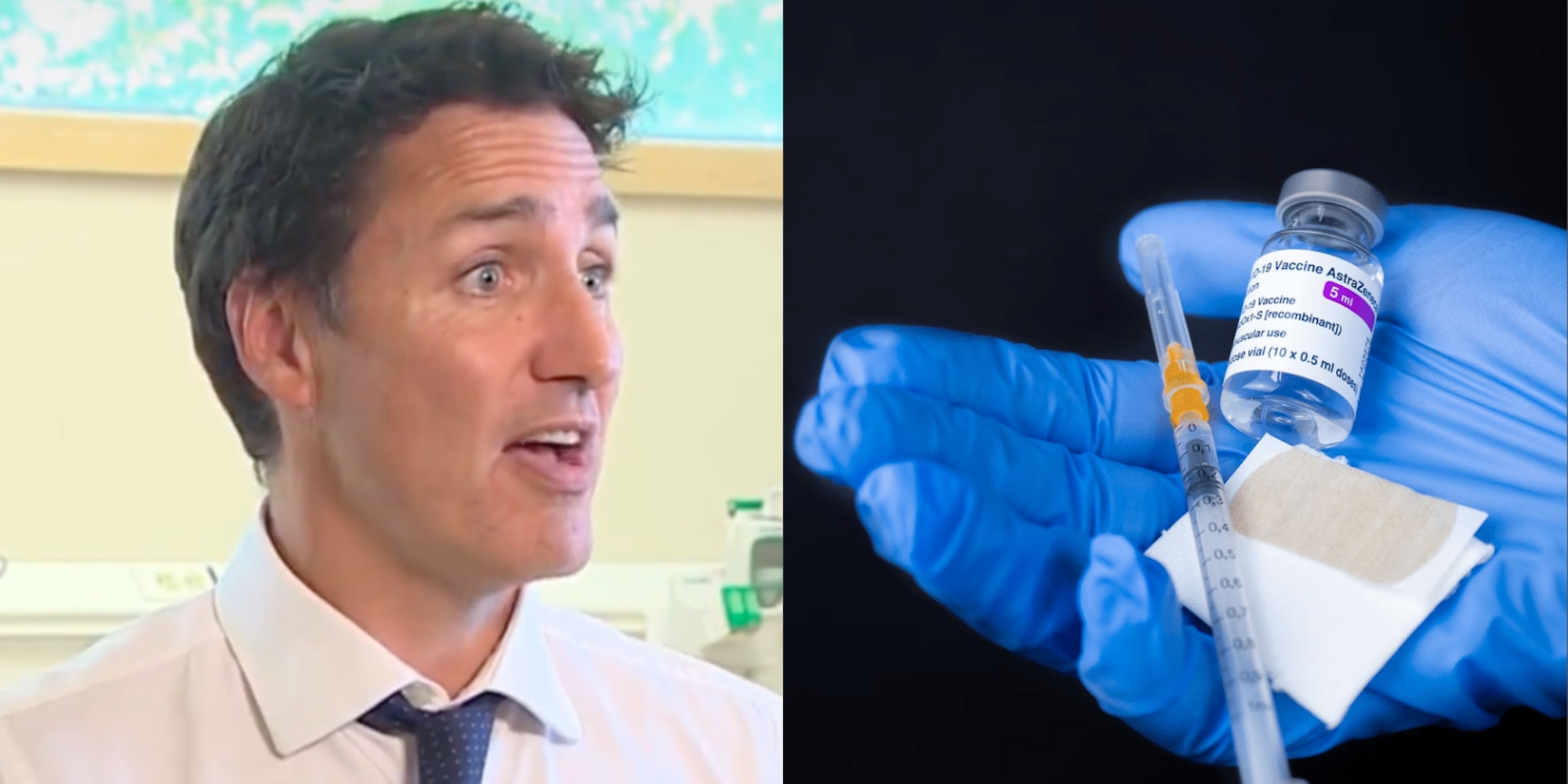 The vast majority of Canadians have received their first and second doses of the Covid-19 vaccine, however the government has, as of late, pushed citizens to go for third, fourth, or even fifth shots to "remain up to date."

On Friday, Prime Minister Justin Trudeau urged Canadians to get the additional jabs, suggesting that the nation will have a "much better winter" if they do.

"Covid's not done with us yet," Trudeau began. "We might wanna be done with it, but it's still around."

He suggested that "as winter comes, as people get pushed back indoors, there is a real risk of another serious wave of Covid," adding that the best way to reduce pressure on healthcare systems, and "prevent provinces from having to take decisions around restrictions and mandates" is to abide by the government's vaccine recommendations.

Trudeau urged anyone who had not received a dose within the last six months to take advantage of the "new vaccines that are tailored against Omicron."

"If we are able to hit that 80, 85, 90 percent of Canadians up to date in their vaccinations," he continued, "we'll have a much better winter with much less need for the kinds of restrictions and rules that were so problematic for everyone over the past years."

In June, the Trudeau Liberals updated what it meant to be considered "up to date" with one's vaccinations, and urged those who had already received a second booster to go in for a third.

"Up to date means you've received your last dose in the last 9 months," said Health Minister Jean-Yves Duclos. "If you've already received a first booster, that's great, and please see if you're eligible for a second or a third booster to remain up to date."

"While you might have gotten infected," he added, "risk is high you could get reinfected with all the downfall, including the risk of developing symptoms of long Covid. As health experts and physicians will tell you, it is critical that you go get the shot that's waiting for you."