WATCH: Trump SLAMS Biden's foreign policy, saying he may be 'destroying the world'

The Biden administration is "destroying our country," Trump said, "and they may be ultimately responsible for destroying the world." 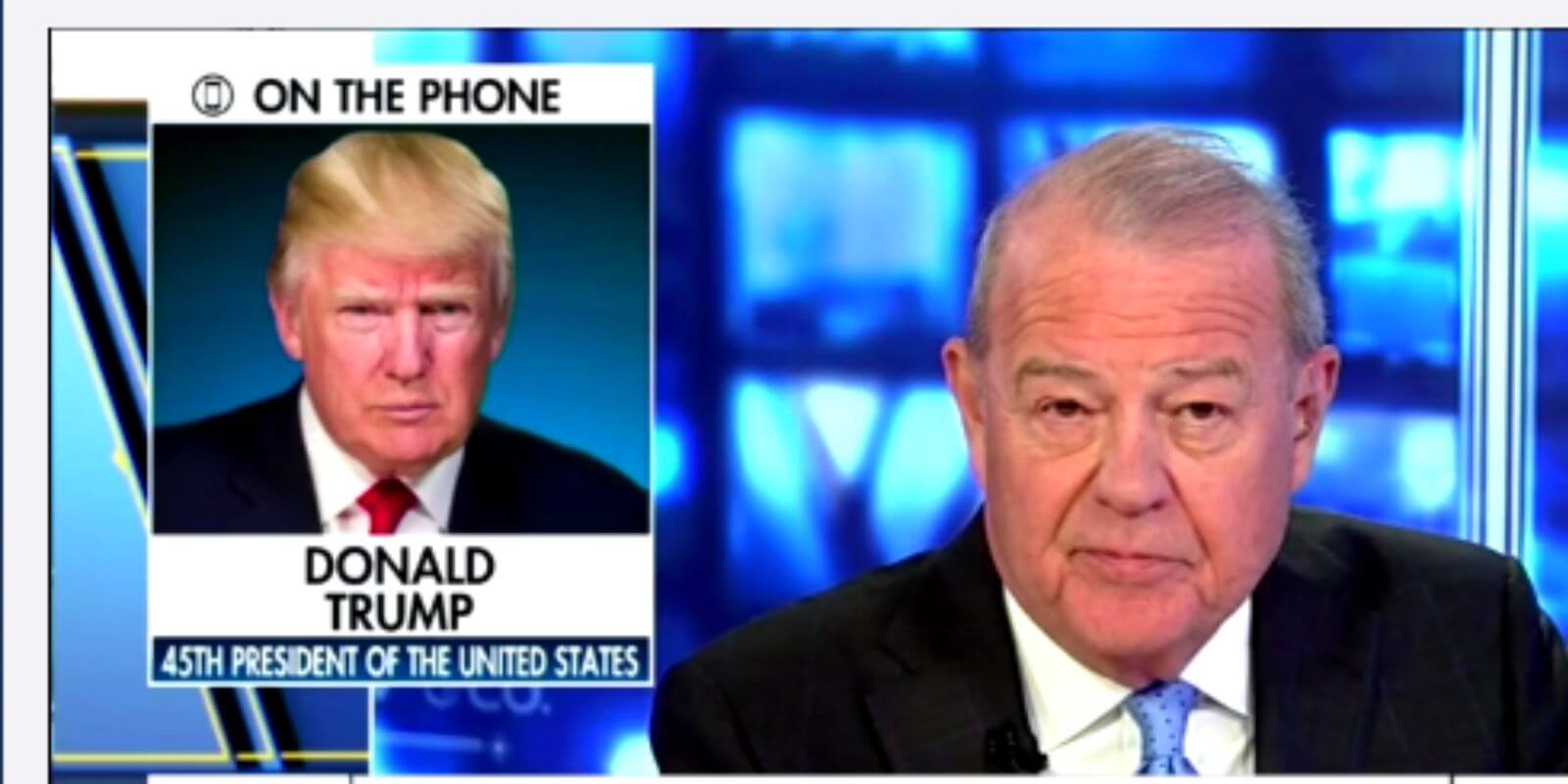 On Sunday, Donald Trump gave an exclusive phone interview to Fox Business's Stuart Varney, telling viewers in no uncertain terms that the Biden administration "may ultimately be responsible for destroying the world."

Trump also flatly called the current administration "stupid" and opined that they are "destroying the country."

"How about Iran?" Varney initially asked Trump. "We are told that we're gonna be signing an Iranian nuke deal any day now."

"I'm sure you oppose it. You took us out of a nuke deal," Varney went on. "What do you think happens just a few months or a year down the road if we go back into that Iran nuke deal and they get a chance of a bomb?"

Trump replied forcefully, "Well, it's the end of Israel if that happens. Israel is – I don't think Israel could actually let it happen," he elaborated.

"It is the worst deal, and also, you're gonna see nukes all over the Middle East; everyone else is gonna get them too," Trump continued, describing the nightmare scenario in the worst possible terms:

"So, why is Biden doing it?" Varney asked incredulously.

"But they're destroying our country," Trump said, "and they may be ultimately responsible for destroying the world."