WATCH: WEF head says communist China is a 'role model for many countries'

"We should be very careful in imposing systems," Schwab said, "but the Chinese model is certainly a very attractive model for quite a number of countries." 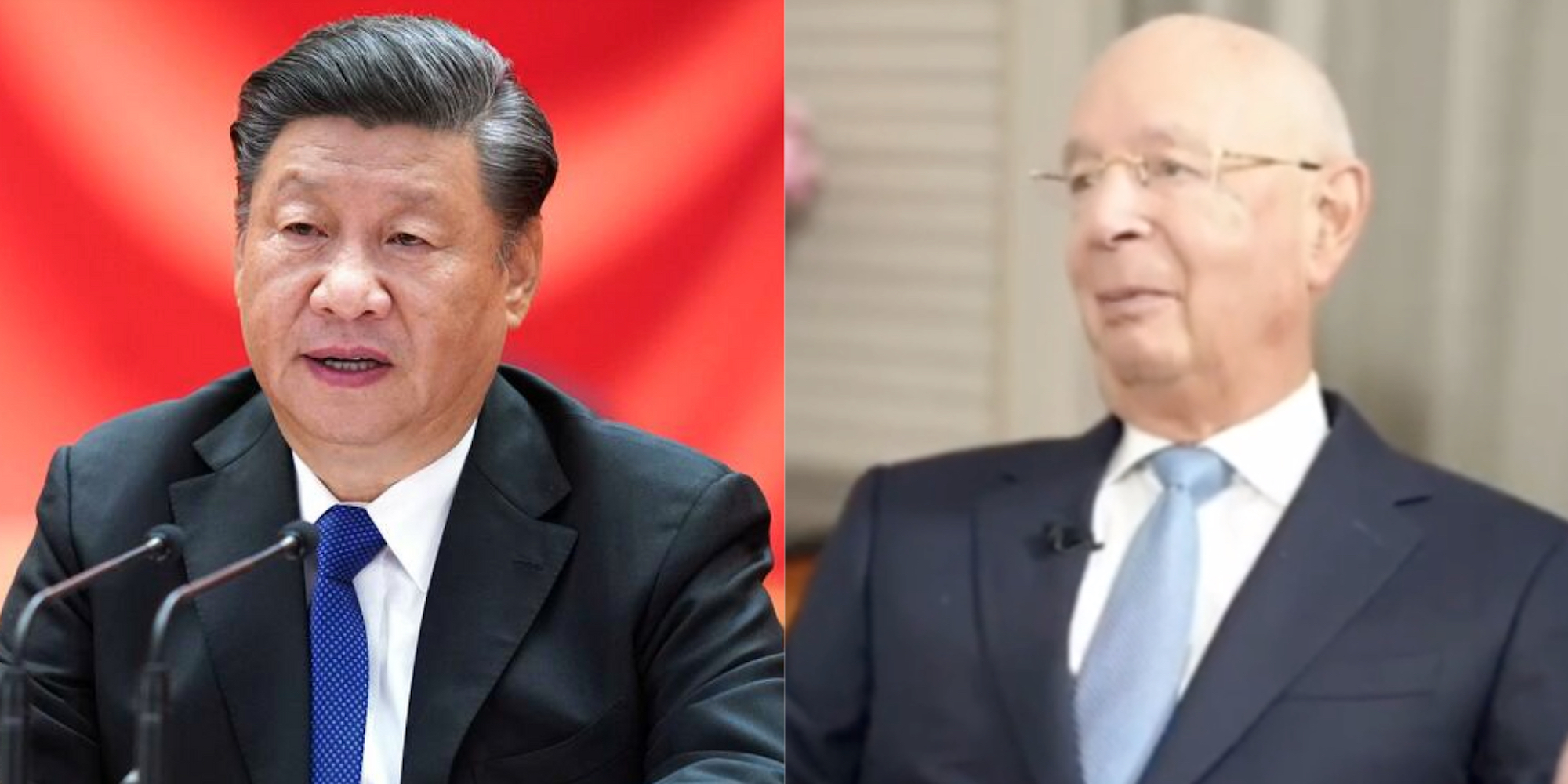 He commended China's "achievements," and suggested the nation could be a "role model" for others around the world.

"On the G20," the interviewer began, "you were there meeting some of the leaders as well. Professor Schwab, what do you make of the result? … It seems quite positive with all the voices included."

"I think it's positive," Schwab replied. "The base has been formed, but we have to go one step further. We have to have a strategic mood; we have to construct the world of tomorrow."

He went on to push for a "systemic transformation of the world," adding that "we have to define how the world should look like which we want to come out of this transformation period."

"I respect China's achievements … over the last forty years," Schwab continued, referring to them as "tremendous." He suggested that China could act as a "role model for many countries," admitting that in the end, each country should be left to make its own decision regarding the system it wants to adopt.

"We should be very careful in imposing systems," he concluded, "but the Chinese model is certainly a very attractive model for quite a number of countries."

Schwab has not been shy in expressing his admiration of China's economic development and has on numerous occasions invited CCP leader Xi Jinping to speak at WEF events.

In 2017, after one such speech, Schwab applauded China as "an important force in the global economy," and said to the audience that the dictator's ideas had "brought us some sunshine."

Schwab has worked to facilitate closer cooperation between China and the WEF, and suggested that the nation should take on more global responsibilities.