The uniforms will also have new tags that denote which pronouns they prefer to be refered to as. 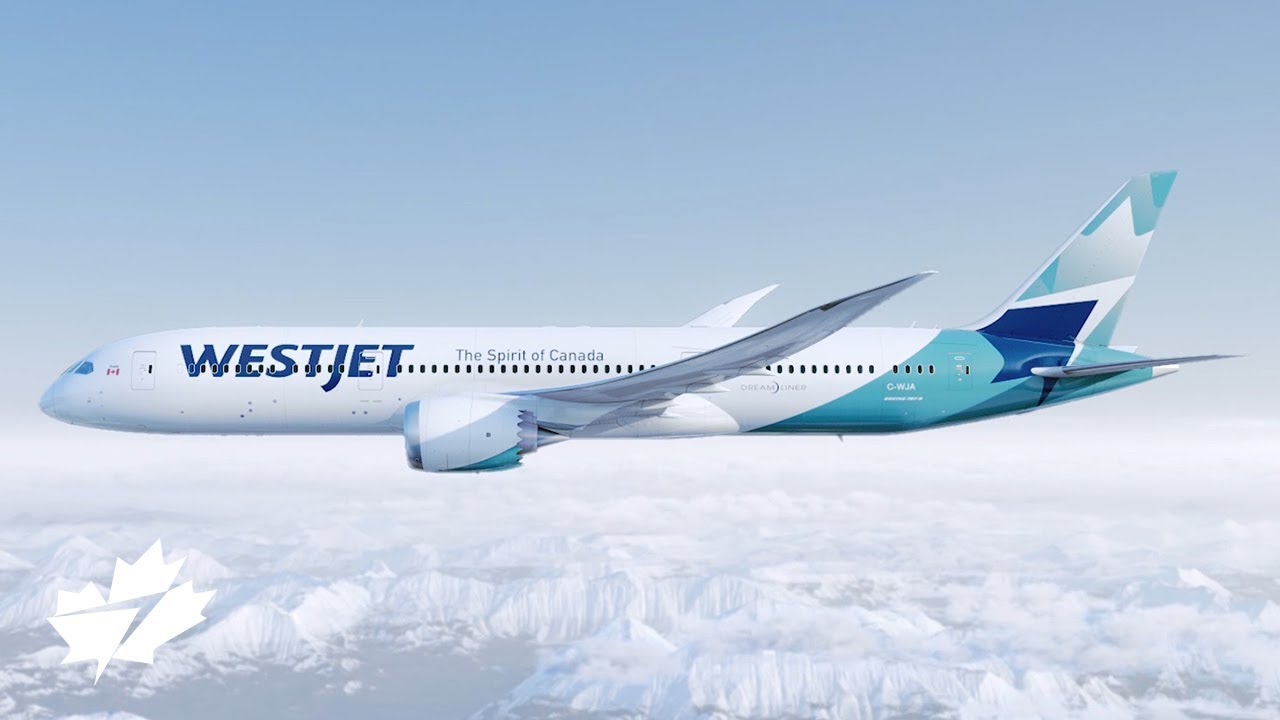 WestJet will be updating its uniforms to be more gender inclusive, the company says.

The Calgary-based airliner said that their new uniforms, which include skirts and dresses as well as pantsuits, are gender neutral, so that employees can pick which one they like best, reports Global News.

The uniforms will also have new tags that denote which pronouns they prefer to be referred to as by other staff members and travellers.

The uniforms were designed by Project Runaway Australia winner Juli Grbac with input from workers in the airline industry, Global News reported.

The designs come five years after they last updated their uniform guidelines to be more genderless, which they say encourages staff to wear what they feel suits them best.

Changes to the airliner's dress code will now also allow staff to show their tattoos while at work.