Attendees "explore in a safe and non-judgmental space issues including the concept of whiteness and its role in racism," and "build and practice racial resilience." 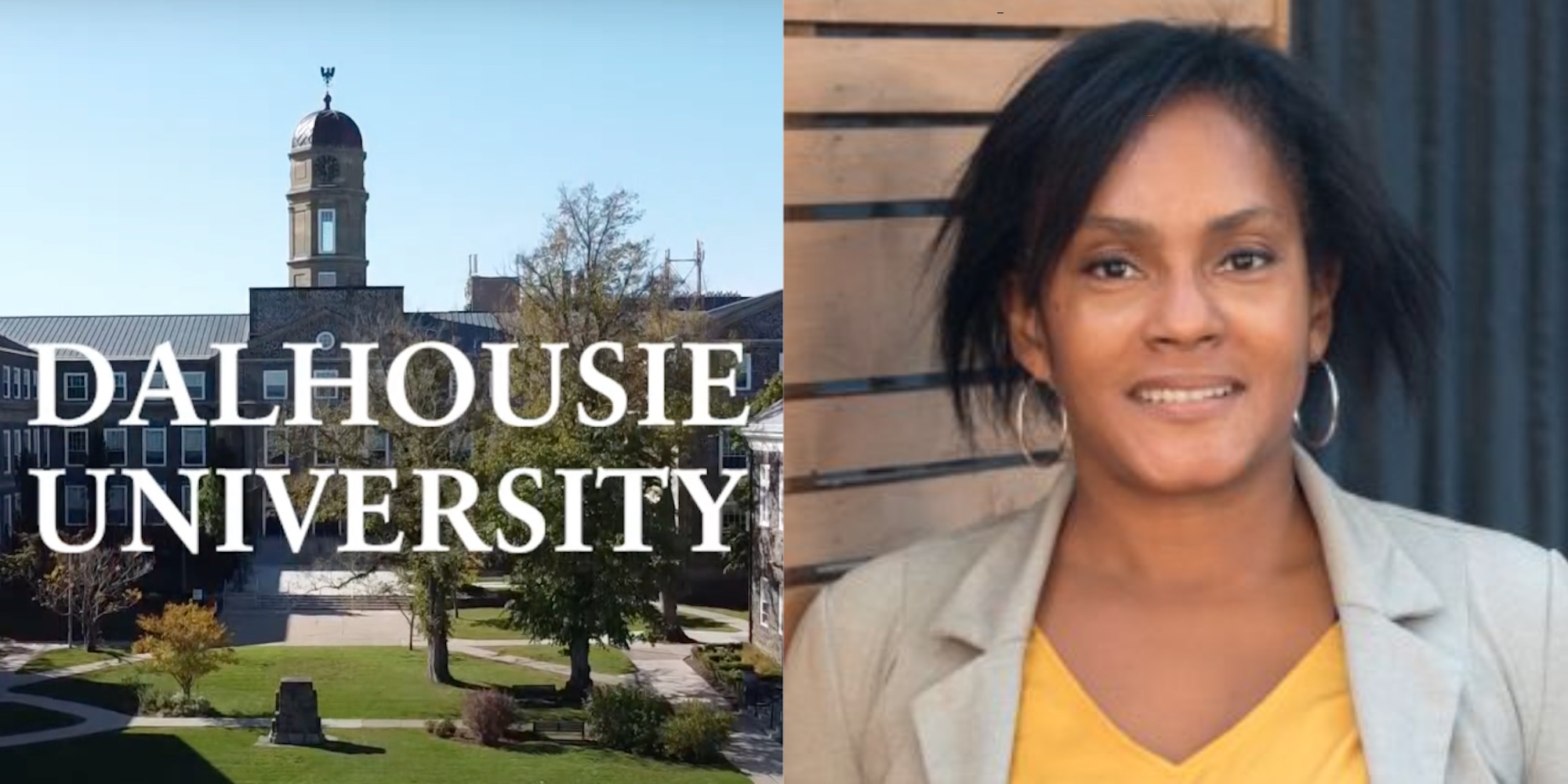 Across Canada, more and more institutions of higher learning are providing platforms for seminars and programs that push ideas spouted by critical race theorists.

Faculty and staff at Dalhousie University's medical school, for example, have been given the opportunity to partake in a for-credit "white fragility clinic" as part of a professional development online seminar series.

Only fifteen attendees are allowed at a time, and those who partake in the clinic can expect to "explore in a safe and non-judgmental space issues including the concept of whiteness and its role in racism," and "build and practice racial resilience."

According to Dalhousie, the "one-credit-per-hour Group Learning program meets the certification criteria of the College of Family Physicians of Canada and has been certified by the Continuing Professional Development Office of Dalhousie University for up to 1.0 (per hour of session) Mainpro+ credits."

It has been given accreditation as a "group learning Section 1 activity" by the Royal College of Physicians and Surgeons of Canada.

The program, which regularly holds a new session every two weeks, was developed by Ajay Parasram and Dr. Gaynor Watson-Creed, with the first event taking place in early 2021. Watson-Creed now hosts the clinic with Eli Manning.

While Watson-Creed is a medical doctor, Manning and Parasram specialize in "radical and critical anti-oppressive theory and practice," and "structural white supremacy and decolonization," respectively.

The term "white fragility" was coined by critical race theorist Robin DiAngelo, and refers to "a state in which even a minimum amount of racial stress becomes intolerable, triggering a range of defensive moves."

DiAngelo's book, also titled White Fragility, was released in 2018 and became a best-seller.