Why Justin Trudeau is already a failed PM

Prime Minister Justin Trudeau is a failed PM because he is behind the growing disunity boiling in Canada. 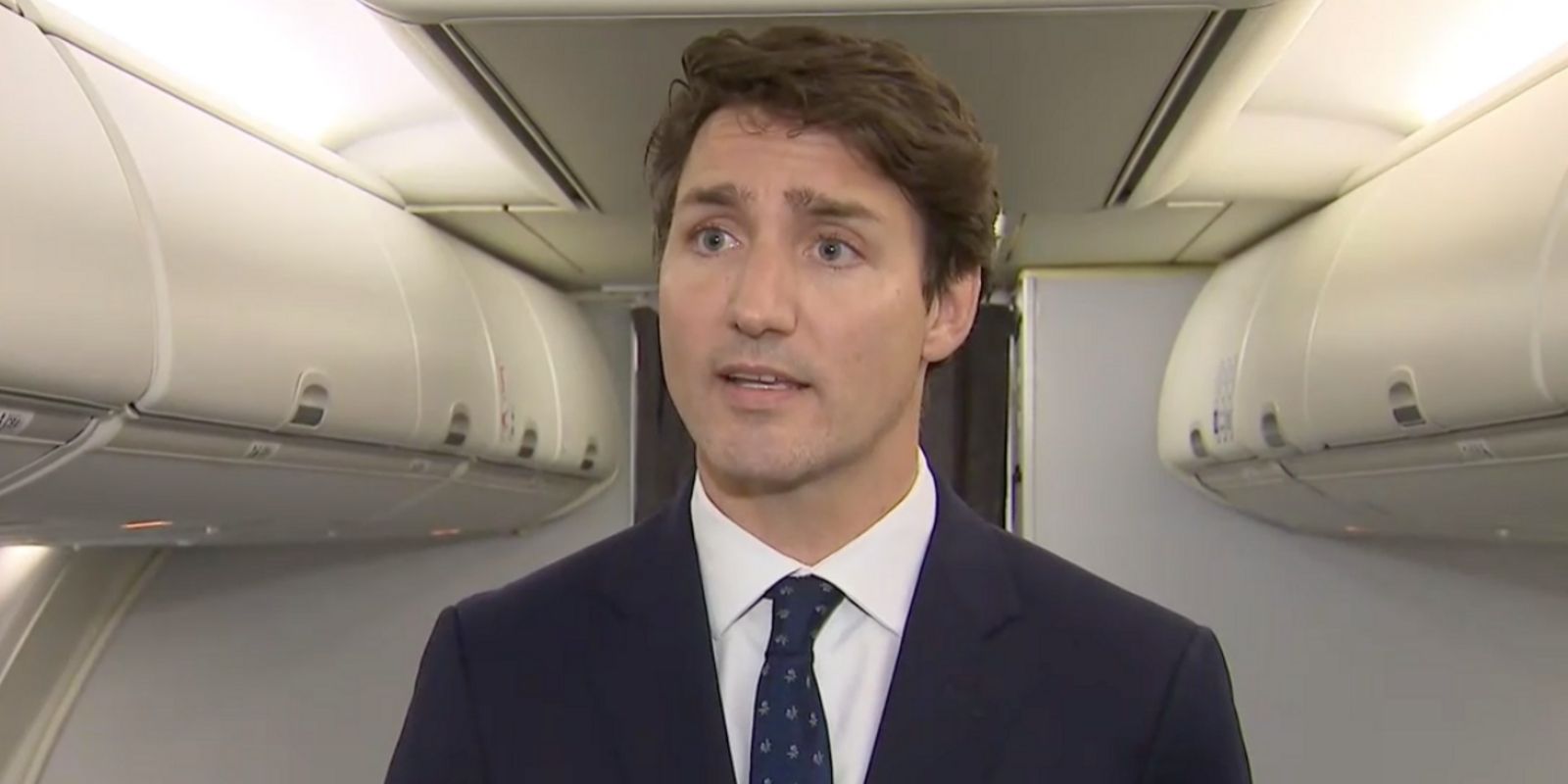 Whether you like Stephen Harper or not, one thing that we can agree on is that national unity concerns evaporated while he was in office.

For most of his time in office, Harper was popular in the West, divisive in much of Ontario, and unpopular in Quebec.

That was mirrored in the Conservatives electoral results between 2004 and 2015, with their support base always being in the West, combined with wins when they could increase their support in Ontario, and once in a while doing okay in Quebec when things aligned perfectly.

Yet, take note of what didn’t happen.

Even when Harper and the Conservatives were unpopular in Quebec, separatist sentiment didn’t rise.

In fact, support for Quebec separatism collapsed during Harper’s time in office, with the PQ narrowly winning one election, then getting crushed, then being basically superseded by a nationalist but not separatist party.

Quebec separatism was dealt a crippling blow during Harper’s time in office, and the reason it happened is quite simple.

Harper generally stayed out of Quebec’s business, didn’t interfere with provincial matters, and pushed for the growth of all sectors of Canada’s economy, including Quebec’s aerospace sector.

Even when Quebeckers didn’t like Harper, they felt he wasn’t actively against them.

As a result, many Quebeckers felt it was possible to succeed within Canada, even under a leader that wasn’t popular in their province.

And that brings us to Justin Trudeau.

Some establishment pundits claim the rise of separatist sentiment in Alberta and the West is simply because Justin Trudeau is unpopular.

But if that was true, separatist sentiment in Quebec would have surged because of Harper’s unpopularity.

And as we know, that didn’t happen.

So it’s not about Trudeau being unpopular.

It’s about the very real perception that Trudeau and his government are actively opposed to Alberta’s key industry.

The Trudeau Liberals are clearly more interested in global virtue-signalling than they are in supporting a key industry in our country. Yet, they continue to express support for industries like the auto sector and aerospace sector that use tons of oil and gas, and just so happen to be in the electoral battlegrounds of Ontario and Quebec.

So, we can see exactly what’s going on:

Alberta and the Western Canadian energy sector are being unfairly singled out by the government, and the resulting rise in anger and separatist sentiment is no surprise.

“It’s absurd to filter a decision on #TeckFrontier through emissions targets that we all know are just idealistic posturing. What serious politician does something silly like that to their own country and economy??”

This is why Justin Trudeau is already a failed prime minister.

A leader is supposed to serve their own nation, their own people above all else. In Canada, that means ensuring that each region and province is free and supported in the development of their own core industries.

When that happens, it’s actually very easy to keep Canada together, as Stephen Harper showed.

Yet, instead of serving all Canadians, Justin Trudeau is deliberately dividing our nation, putting international elitist opinion above the unity and prosperity of our country.

Now, because of Justin Trudeau’s failure, Canada’s unity is crumbling, and our nation is at serious risk of irrevocably breaking apart.