Wikipedia runs cover for Bidens, says claims against them were 'debunked' 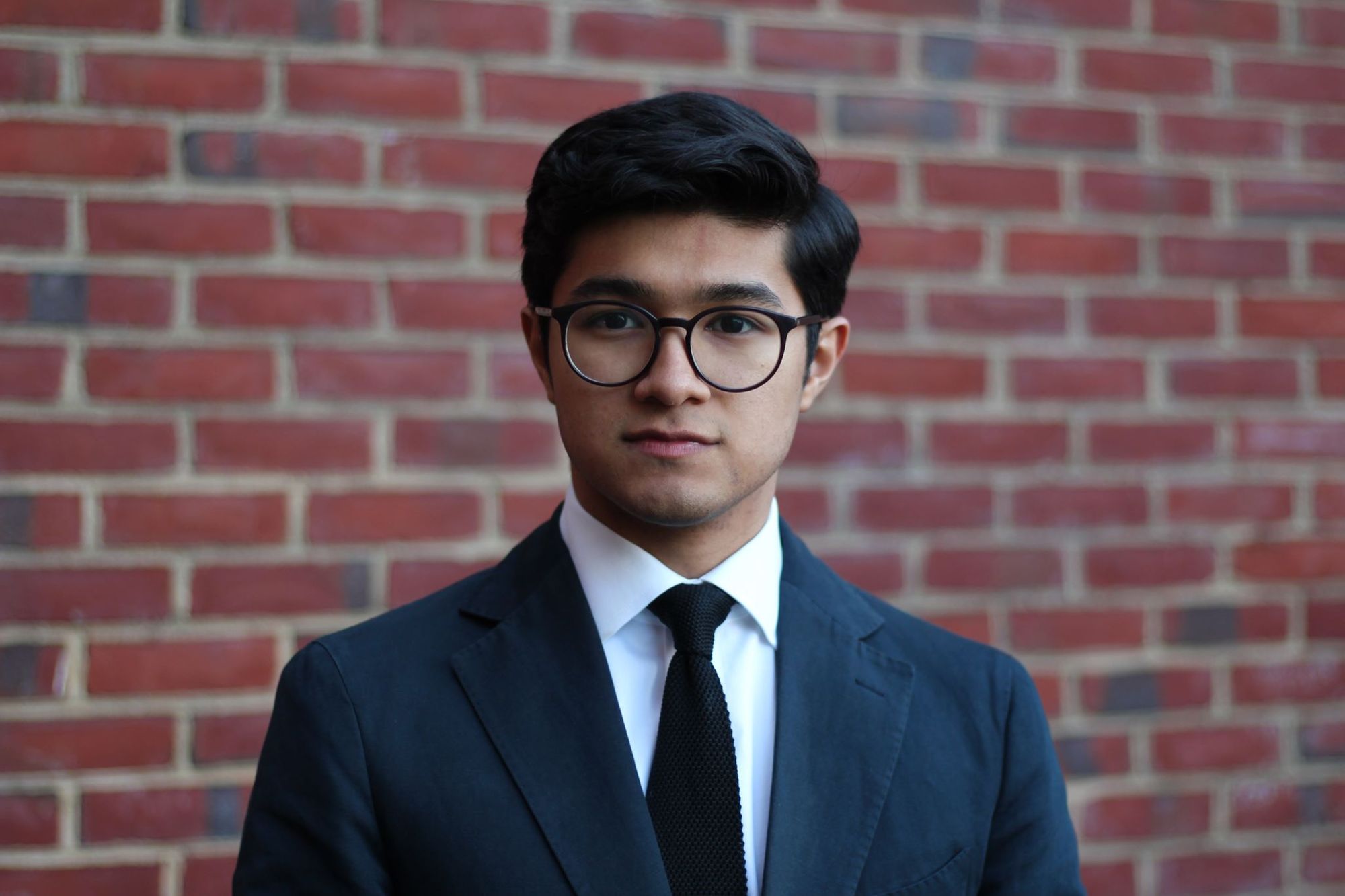 Wikipedia writes "[Hunter Biden] and his father have been the subjects of debunked right-wing conspiracy theories pushed by Donald Trump and his allies concerning Biden business dealing and anti-corruption efforts in Ukraine."

To date, neither the Biden/Harris campaign nor Hunter Biden have "debunked" the emails, yet this claim is in the second paragraph of a 2,290-word article.

Biden has said instead that he has "no response," and it's "another smear campaign."

Will Chamberlain, the Editor-in-Chief of Human Events, quickly took to Twitter, suggesting anyone who had doubts about Hunter Biden's recently found emails was nothing short of irrational and unfounded.

Shortly after having published on the discovery of Hunter Biden's emails found on the hard drive of a laptop reportedly belonging to him and abandoned at a Delaware repair shop, the New York Post's articles and Twitter account censored on Twitter and suppressed on Facebook.

Joe Biden and the Biden Campaign share deep connections with both companies.

According to reporting from Fox News, Biden's transition team hired former Facebook executive, Jessica Hertz. Days later, the team would send a letter to Facebook CEO, Mark Zuckerberg, appealing to his "responsibility to protect democracy and fight "disinformation," and asking Facebook to censor a number of the Trump Campaign's activities on the platform.

Twitter's censorship of the New York Post coverage came shortly after the former the company's Director of Public Policy, Carlos Monje, came to work for the Biden transition team.

Twitter has also banned the accounts of a number of individuals who attempted to share the story on their personal accounts. Charlie Kirk, a conservative spokesperson and founder of Turning Point USA, found himself locked out of his account.

There is reportedly a bias both among big tech companies and their employees to favour Biden and the Democrats. Twitter had suspended the account of the Trump campaign, as well as other conservative voices, in the purge that came after the New York Post suppression. Some Twitter employees have reportedly wished death upon the President as well.