Const. Rob Carver debunked the idea of a handgun ban to media today, describing the notion as “nonsense.” 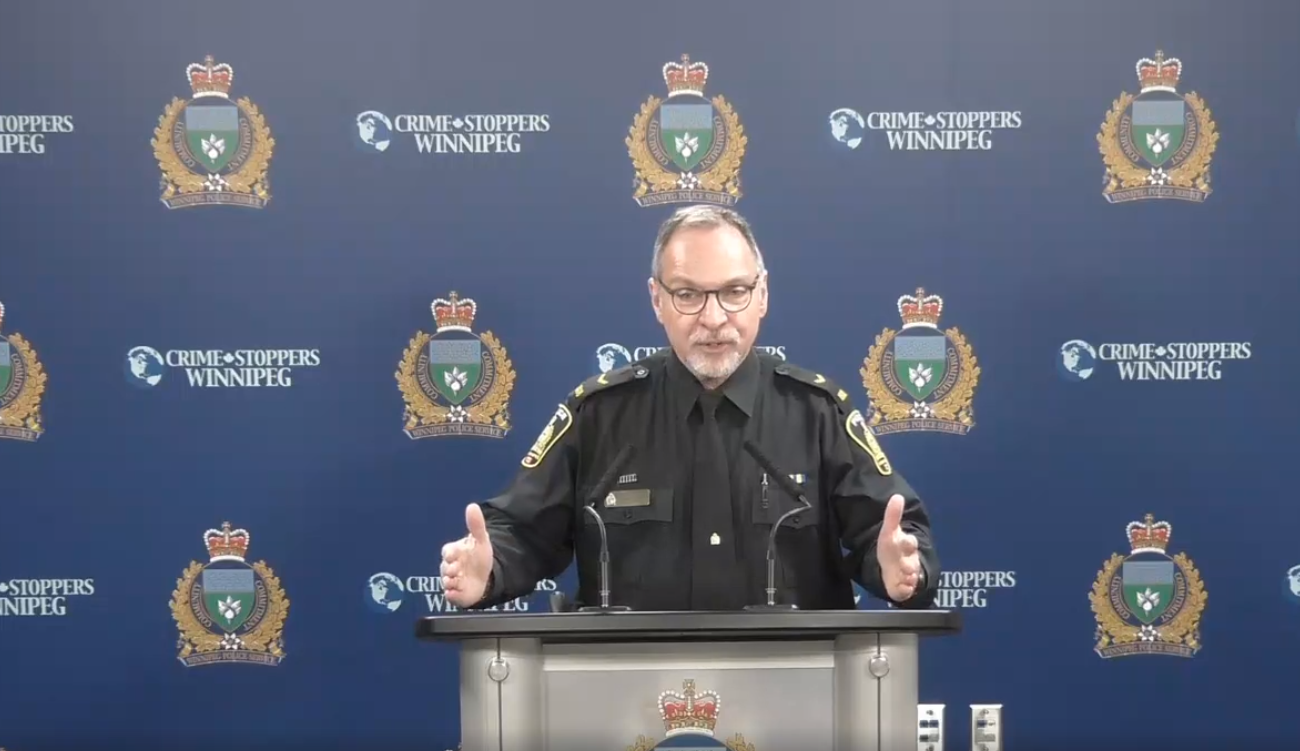 Const. Rob Carver debunked the idea of a handgun ban to the media today, describing the notion as “nonsense.”

“When we seize handguns, the handguns are always almost 100% in the possession of people who have no legal right to possess them. They’re almost always stolen or illegally obtained,” said Carver. “I simply don’t see how as a 27-year-old veteran, how adding another layer of law will make any difference, anywhere in this country.”

Const. Carver’s notion goes directly against that of Prime Minister Justin Trudeau, who said he would not let resistance from unwilling premiers to stunt municipalities from banning handguns.

Trudeau told the Canadian Press that his government intended to allow handgun prohibition on “a city-by-city basis, rather than enacting a sweeping federal ban.”

City leaders in Montreal, Ottawa, and Toronto have all voiced concerns about deadly shootings, and have called for higher measures to control handguns in their cities.