Wisconsin's Democratic Senate Minority Leader was on the phone with a Milwaukee Journal Sentinel reporter when she pulled into the path of an oncoming car. 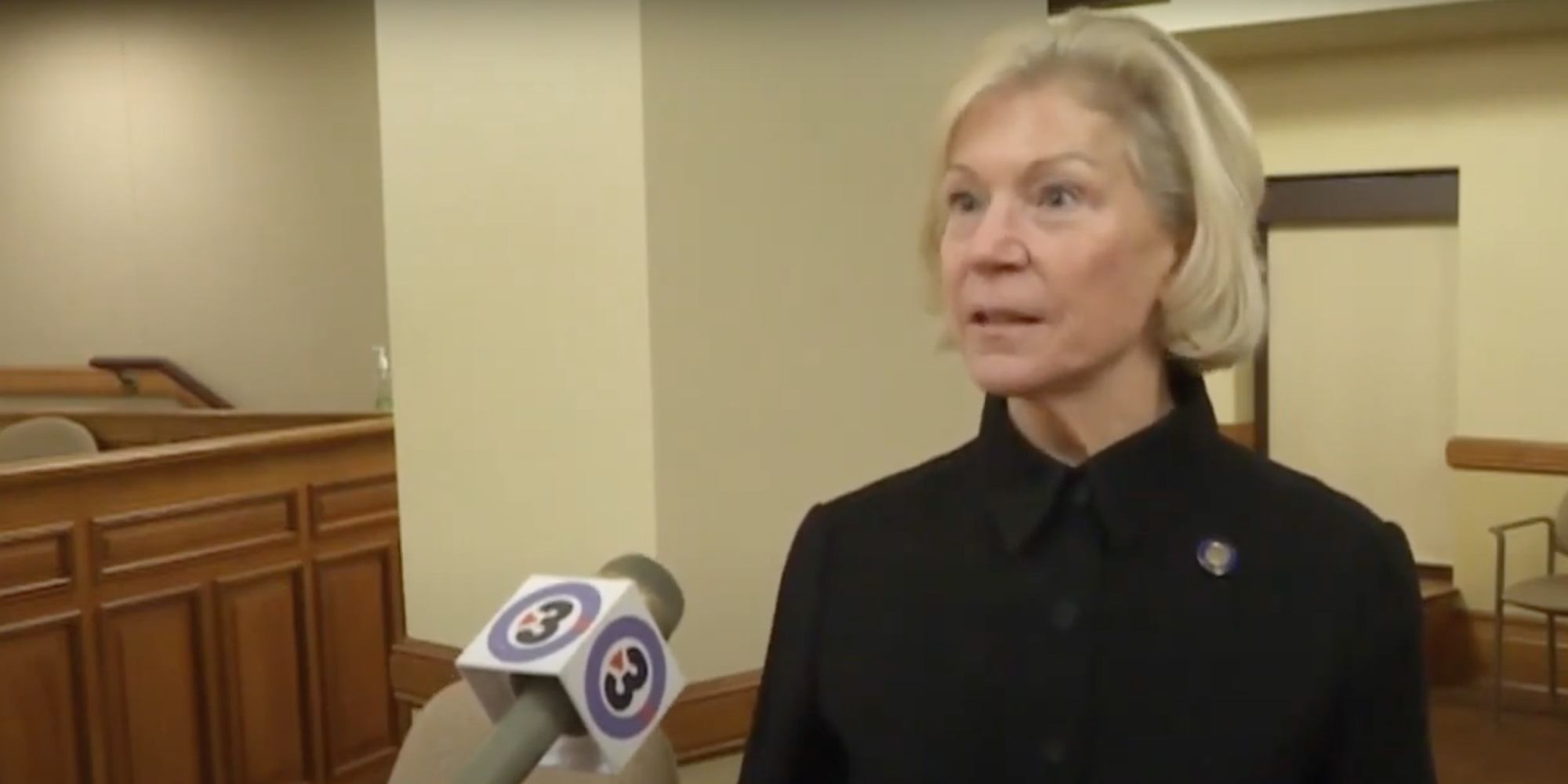 On Friday, 27-year-old Alyssa Ortman and her 5-year-old daughter Khaleesi were driving down the highway in Ashland, Wisconsin when they were struck by another vehicle. The girl was pronounced dead at the scene, and Ortman died shortly after in hospital.

The woman behind the wheel, Wisconsin Senate Minority Leader Janet Bewley, was left with non-serious injuries.

According to Ashland police, Ortman and her daughter were driving westbound on Highway 2 when Bewley pulled out from the entrance to Maslowski Beach to turn east.

After being struck by Bewley, Ortman's vehicle spun across the highway and was hit a second time.

At the time of the crash, Bewley had been on the phone with Ben Baker, a reporter from the Milwaukee Journal Sentinel.

"Shortly after the interview began," the Journal Sentinel reports, "Bewley told Baker she had cataract eye surgery the day before. Minutes later, she stopped talking mid-sentence and the call went silent."

"This is a heartbreaking event for the community," she said. "Our thoughts and prayers are focused on the individuals involved, their families and their loved ones."

According to a Facebook post by the father of the girl killed in the crash, Bewley had not reached out to him. "Great people we elect," he said.

As the Milwaukee Journal Sentinel reports, Ortman is the second child her mother, Ginger Urbanik, has lost to a car crash. Her brother was killed by a drunk driver less than two years ago.

"My grandbaby, who was just starting out, just getting ready to start kindergarten — her life's gone," Urbanik said. "And my daughter, who had so much to look forward to, and so much that she wanted to do good in the world, and all of her plans ... and now both of our children, within a matter of years, are gone."

Police have not yet revealed whether Bewley will face charges for her actions.