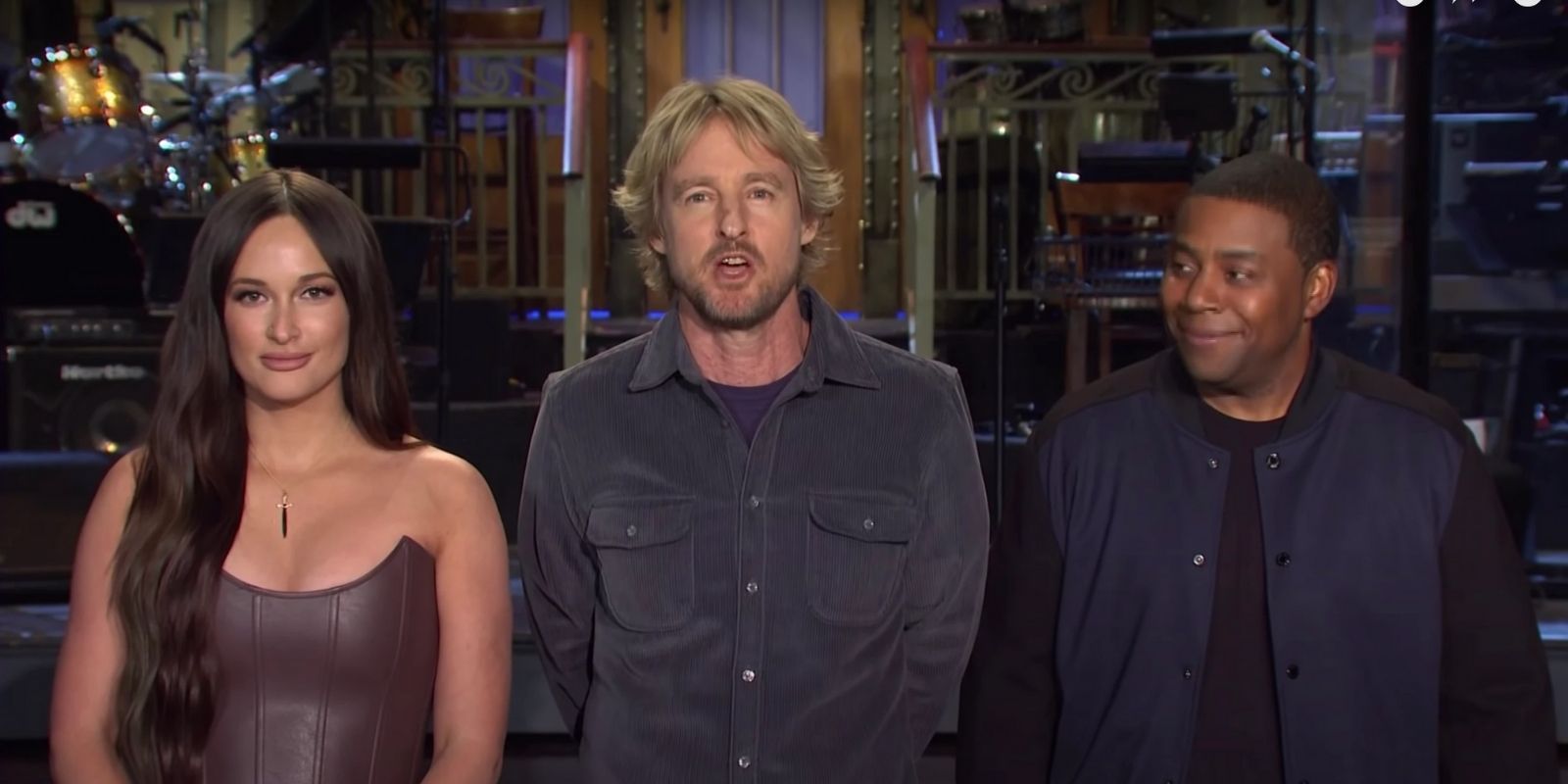 The long-standing Nielsen agency released the data, which was drawn from 44 different areas. It should, however, be noted that this data is imputed and preliminary in nature, and that Nielsen will release the full data on Tuesday.

According to the New York Post, the show pulled out all the stops in order to get viewers to tune in. The show was hosted by actor Owen Wilson along with cast member Kenan Thompson. It also featured singer Kacey Musgraves, who, surprisingly, disrobed completely for her musical number, singing with only her cowboy boots and her guitar to hide her otherwise complete nudity.

These results are in line with the ratings of the last two episodes of SNL's 2020-2021 season, despite being a season opener. It also should be noted that the show's ratings were steadily sliding all throughout the previous season.

SNL has, during the same period of time, more and more embraced a "woke" philosophy, with its cast being offered "safe spaces" if something were to trigger them. Comedians such as Dave Chapelle and Joe Rogan even got together to criticize SNL for the company culture, saying that "no one is woke enough."