British woman lets bird nest in her hair for 84 days

"We both needed each other. In return for putting his life back on course, he was replotting mine by giving me purpose and new perspective." 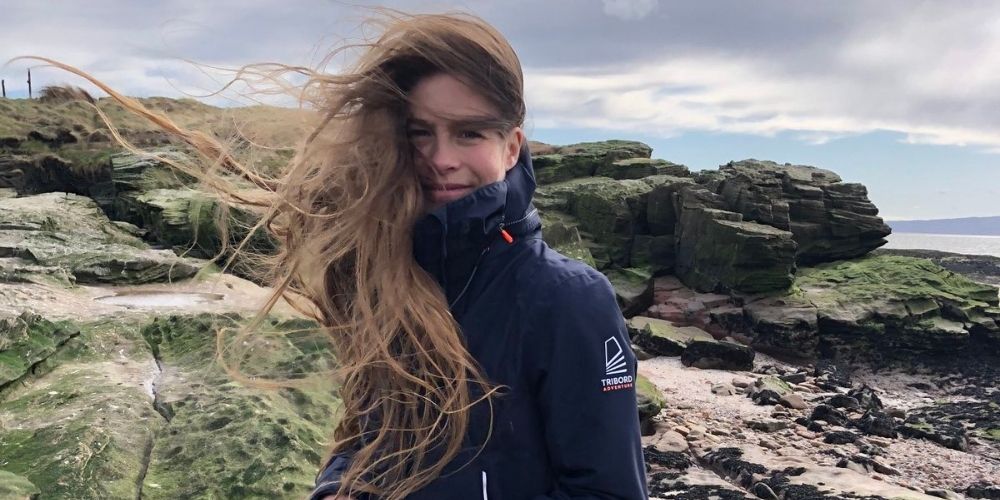 Hannah Bourne-Taylor, who relocated to Ghana because of her husband's new job in 2018 found herself letting a baby finch nest in her hair for 84 days, saying it helped ease her loneliness.

Bourne-Taylor had relocated with her husband from London, and wasn't permitted by her visa to work at the time. She told the media that the experience "helped with my loneliness" as she had very little to do otherwise.

According to the Guardian, the outlet which published her "experience" on Friday, she found the "fledgling – a bronze-winged mannikin finch – barely a month old, on the ground," after a strong thunderstorm had apparently knocked it out of the nest. She took the bird in, and immediately started researching how to care for it.

"The next day, he woke with his mouth open and a shrill hunger call," recounts Bourne-Taylor in her article. "I fed him termites and, instinctively, chirped at him. He chirped back and clambered into my hand, digging in his beak and head, then fell asleep in my palm. As far as he was concerned, I was his mother."

Bourne-Taylor then recounted the following 84 days, in which the bird nested in various spots on her upper body.

"Each day, he made little 'nests' in my hair, on the groove of my collarbone, which filled me with awe. He’d tuck himself under a curtain of hair and gather individual strands with his beak, sculpting them into a round of woven locks, resembling a small nest, then settling inside. He would allow it to unravel when he was done and start again the next day," she said.

She said that the pair's "bond" was "so strong that it became immeasurable."

"We both needed each other. In return for putting his life back on course, he was replotting mine by giving me purpose and new perspective," she said, speaking in regards to the bird.

Before flying back home for Christmas, Bourne-Taylor decided that it was time for the bird to fly away, returning him to the wild.

"When I returned, in January, I’d watch out for him when the finches flew past. Every now and then, one would hang back, on a branch, and stare at me. I still cry when I think of him," she said.

Speaking to the experience, she said that raising the bird "taught me how to live in the present and changed me for ever."

Returning home to Oxfordshire, she joined local conservation efforts, and even wrote a book about the experience, titled "Fledgeling."