Schroeder said it is "astounding that our federal government could become so cynical as to tie the school lunches of little kids to its ever-relentless agenda of social engineering." 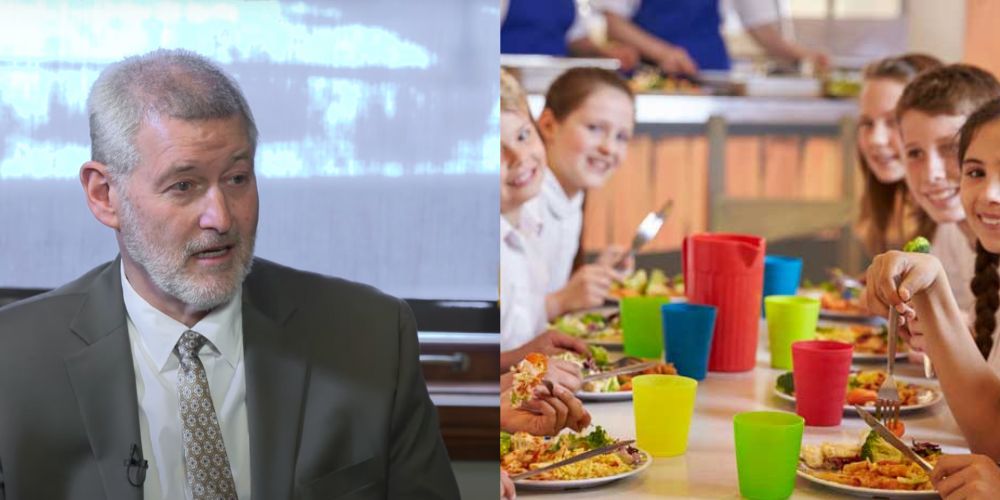 According to Cowboy State Daily, Schroeder said "I wish to denounce in the strongest terms possible, the Biden Administration’s recent reinterpretation of the USDA's Title IX funding."

For State and local funding to continue from these federal programs, they are now required to change their state specific non-discrimination statements to include sexual orientation and gender identity language.

Wyoming's previous non-discrimination statement was in keeping with the historic interpretation of Title IX and, like most states, had subsequently received about $90 million annually in grants for programs like school lunches.

Schroeder said the move was unsurprising, disheartening, and "astounding that our federal government could become so cynical as to tie the school lunches of little kids to its ever-relentless agenda of social engineering."

A USDA spokesperson clarified the purpose of the Title IX change to Cowboy State Daily and said, "the change gives recourse for LGBTQI+ Americans who experience discrimination by or within a Food and Nutrition Services Program. If discrimination does occur, that person can now file a complaint of sex discrimination."

But Schroeder hopes Wyoming will rebuke the change in light of Wyoming successfully standing up against gender ideology in the past. In March, the Wyoming State Senate cut funding for the Gender Studies program at the University of Wyoming.

"This is not about discrimination," Schroeder said, "it is about control and manipulation, it is about forcing post-modernist thinking on people who refuse to embrace the same, and it is about imposing a value system on the majority of Wyomingites whose faith or common sense inform them differently… It is, on its face, an egregious, albeit subtle, form of discrimination in its own right."