Rock had made a joke about Smith's wife, actress Jada Pinkett Smith. Smith laughed, his wife didn't, and Smith went up on stage and struck Rock. 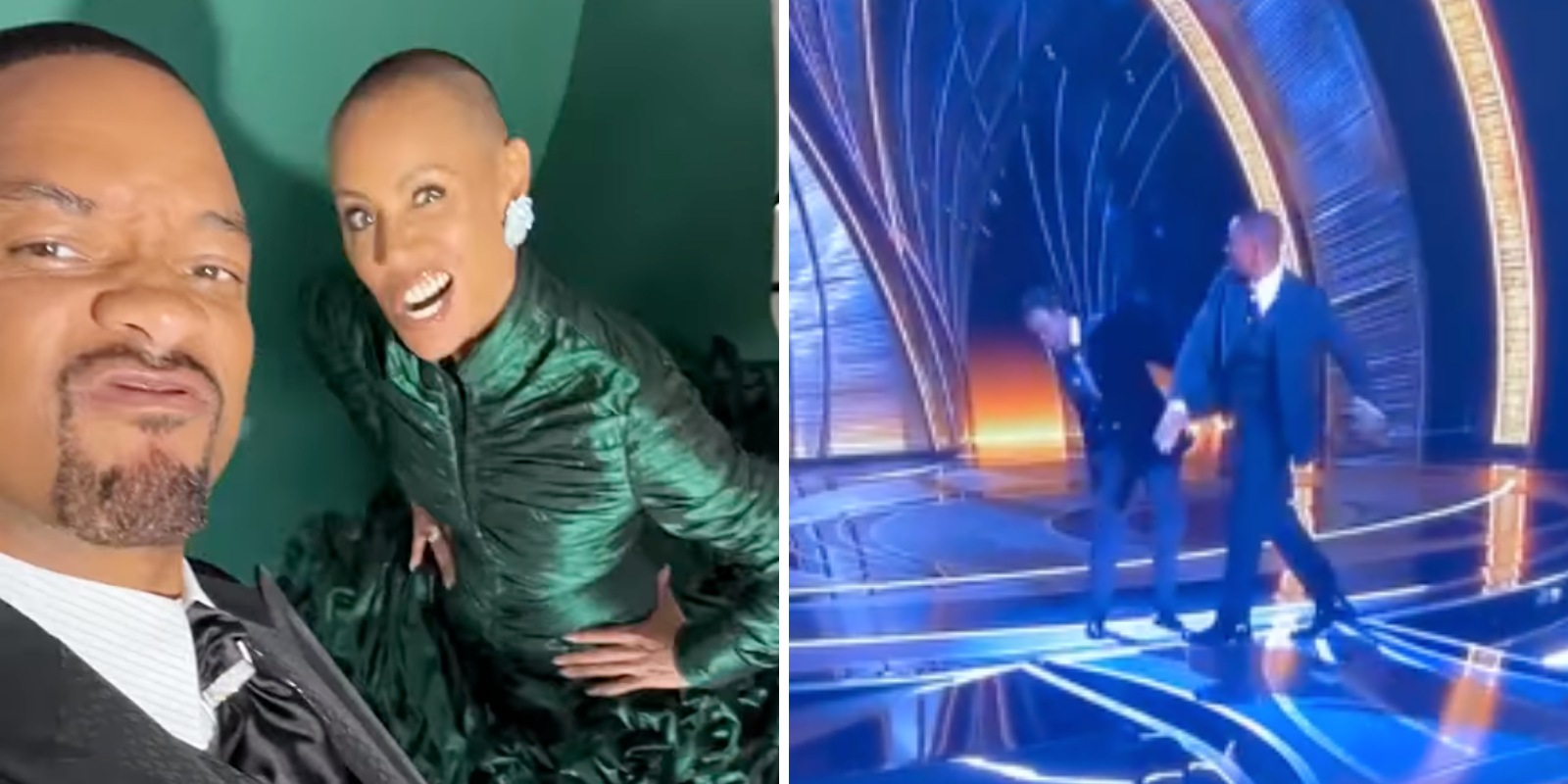 After Will Smith slapped Chris Rock on the Oscar stage on Sunday night, the LAPD announced that they were investigating the incident, and comedian Rock declined to press charges. Rock had made a joke about Smith's wife, actress Jada Pinkett Smith. Smith laughed, his wife didn't, and Smith went up on stage and struck Rock.

"Keep my wife's name out of your f*cking mouth," Smith said retaking his seat in the audience. ABC disabled the sound on their live feed for the few moments following the onstage altercation.

Hours later, Smith could be seen partying and celebrating his Best Actor win, and he commented on his Instagram "You can't invite people from Philly or Baltimore nowhere." Smith is from Philadelphia, and his wife is from Baltimore.

The Academy issued an announcement after the closing of the ceremony that they "do not condone violence of any form."

"Tonight we are delighted to celebrate our 94th Academy Awards winners, who deserve this moment of recognition from their peers and movie lovers around the world," they wrote.

Shortly after the slap, Smith won the Best Actor award for his performance in King Richard. Many speculated that if anyone else had behaved in this manner, they would not have been permitted to continue watching the awards ceremony, but would have been escorted out of the theater.

During his acceptance speech, Smith spoke about his similarity to "the crazy father" he played in the film, the exacting father of tennis stars Venus and Serena Williams.

"I am overwhelmed by what God is calling on me to do and be in this world," Smith said in his acceptance speech.

Smith referenced talking with fellow best actor nom Denzel Washington after the assault on Rock, repeating what Washington said to him "At your highest moment, that's when the devil comes for you."

Rock was making jokes about wives, starting with Javier Bardem's wife Penelope Cruz, saying Bardem should hope he didn't win an Oscar if his wife didn't before he moved on to the Smiths.

"Jada, I love you, GI Jane 2, can't wait to see it," Rock joked, inspiring Smith to get up from his seat, walk on stage, and punch Rock. In the moment after Rock was hit, the sound on ABC's Oscar feed went dead. It was during those moments that Smith cursed at Rock.

"Keep my wife's name out of your f*cking mouth," Smith said upon leaving the stage. Demi Moore had starred in GI Jane, and shaved her head for the role. Jada Pinkett Smith has alopecia, a condition where a person loses their hair.

Smith was irate, yelling again from his seat "Keep my wife's name out of your f*cking mouth."

"I'm going to," Rock said, "okay? That was the greatest night in the history of television," Rock said.