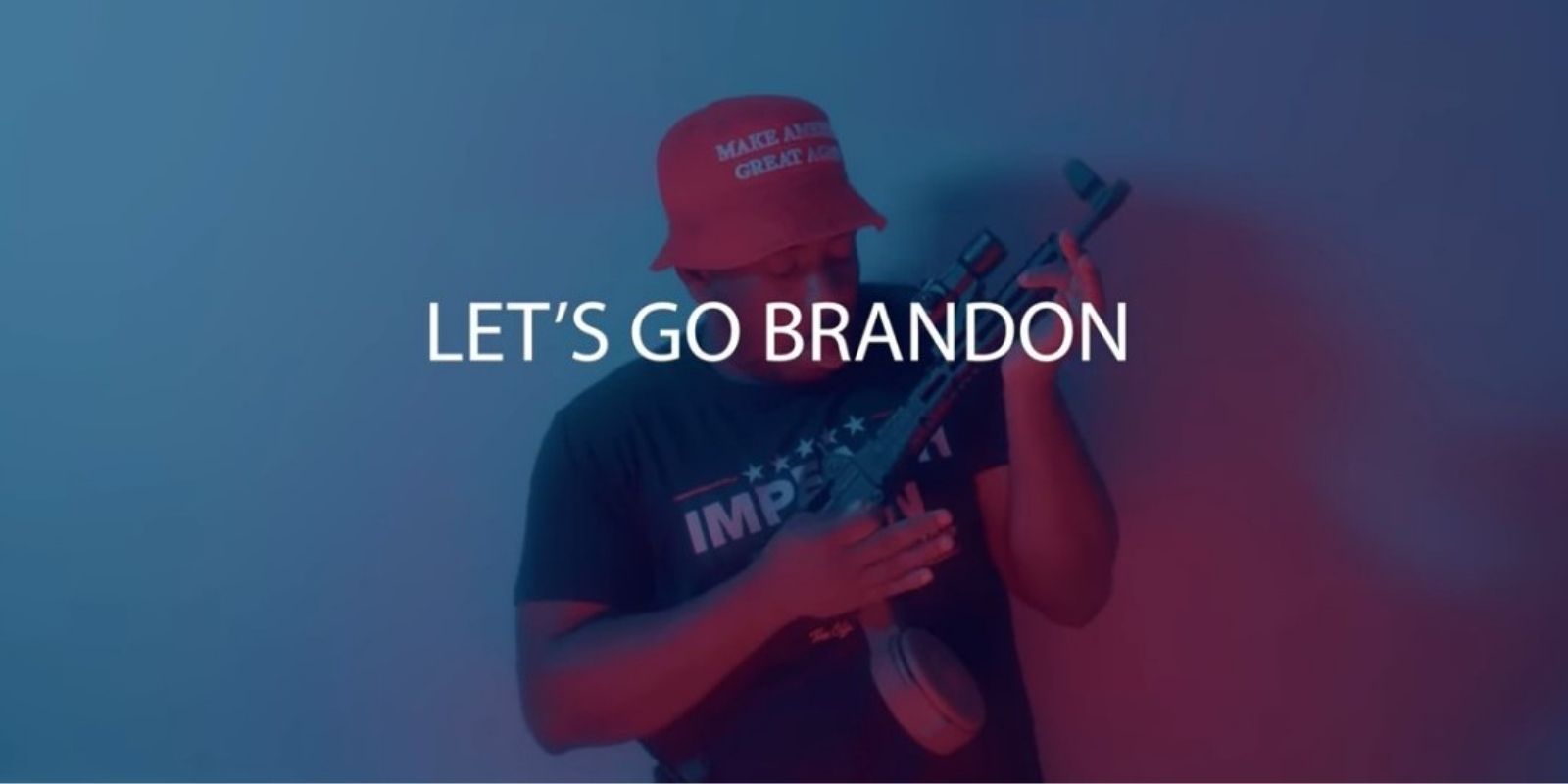 Gray tweeted on Sunday: "WE DID IT. FROM BANNED ON YOUTUBE TO PASSING ADELE ON THE ITUNES CHARTS TO BECOME THE #1 SONG IN THE COUNTRY! Stop being afraid of censorship. Stop being afraid to be cancelled. STAND UP. Thank y'all so much! KEEP IT GOING!"

Gray's song has even eclipsed a similar effort by fellow rapper Loza Alexander, whose rap hit No. 1 on the iTunes hip hop chart in mid-October. Alexander's track sits impressively in the third spot on iTunes with Adele as runner-up to Gray.

"Instagram just banned the music video also. Haha cute but it's too late," continued Gray in his follow-up tweet Sunday.

The song itself talks about President Joe Bide's botched withdrawal from Afghanistan and the administration's handling of the COVID-19 pandemic.