Court documents describe Bateman making sexual advances towards his daughter, allegedly by bribing her with two bags of Doritos and $50, and telling her that "if his feelings were right he would do what a boy does to make [her] have a baby." 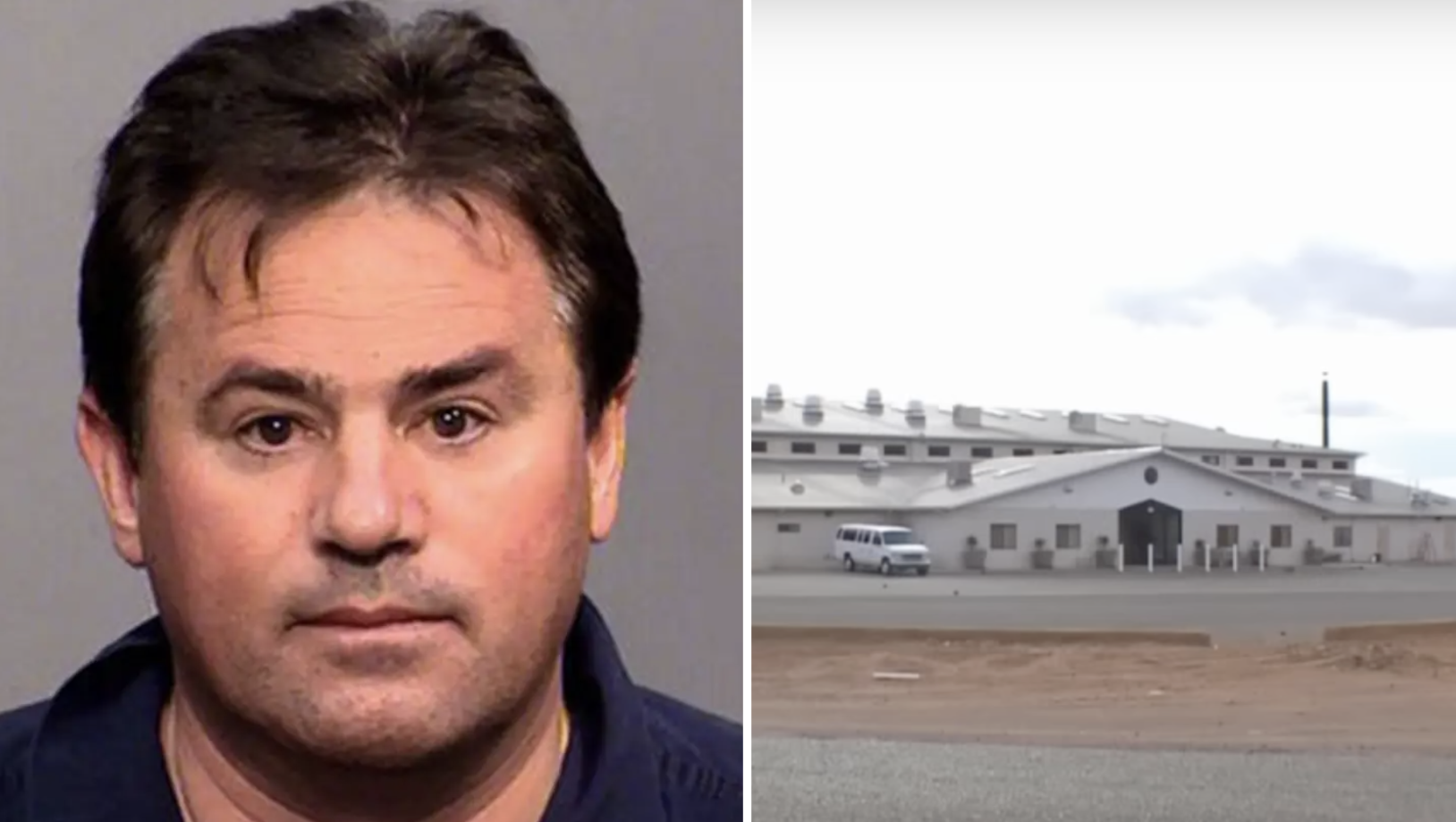 The girls had been living in group homes outside Phoenix that were operated by the Arizona Department of Child Safety since September, when they were rescued from Bateman's residence. The FBI had searched his properties for evidence that he had underage wives and had engaged in sex acts with minors.

On November 27, however, the eight girls, ranging in age from 11 to 16, were reported missing from their homes.

Four days later, they were found in a Spokane, Washington, Airbnb with Moretta Rose Johnson, 19, a Bateman follower whom he reportedly married while she was underage. Johnson has been charged with kidnapping.

A 24-year-old woman was also arrested in Arizona on suspicion of kidnapping, obstructing a criminal investigation, resisting arrest and tampering with a witness.

The FBI were able to find the girls by tracing a credit card belonging to the business of one of Bateman's followers, leading them to the Airbnb rental.

Bateman, 46, was arrested in August when police stopped his vehicle and found three girls aged 11-14 locked inside the cargo trailer he was towing. He has remained in jail since.

He has been accused of marrying more than 20 underage girls, including his own daughter.

Court documents describe Bateman making sexual advances towards his daughter, allegedly by bribing her with two bags of Doritos and $50, and telling her that "if his feelings were right he would do what a boy does to make [her] have a baby."

The FBI has probable cause to belive that he and others transported minors between Arizona, Utah, Nevada, and Nebraska to engage in illicit sexual conduct between May 2020 and November 2021, though he has yet to be charged for these or other related crimes.