In November, Chaudry was initially charged by Maryland authorities with stalking, extortion, harassment, getting phone records without authorization, felony theft scheme, and misconduct in office. 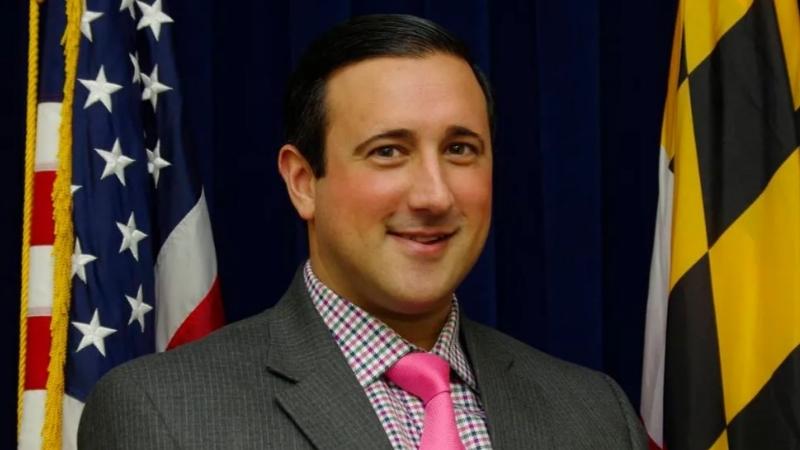 Prosecutors said Adam Chaudry, 43, used his position to subpoena the phone records of multiple women that he had either dated or was currently dating, reported Fox Baltimore.

Chaudry allegedly lied when seeking the subpoenas, claiming "the information sought in this subpoena is relevant and material to a legitimate law enforcement inquiry," despite the women not being connected to any criminal investigations.

According to the prosecutors, Chaudry offended five victims over a two-year period of committing the fraudulent acts.

In one particular instance, the attorney's assistant allegedly obtained prison calls and visitor logs from one of his ex-girlfriends who had a relative in jail. In another, prosecutors said Chaudry requested one of the victim's home addresses, state Motor Vehicle Administration information, and her driver's license photograph. He then allegedly used that information to ask a hotel about her stays there.

In November, Chaudry was initially charged by Maryland authorities with stalking, extortion, harassment, getting phone records without authorization, felony theft scheme, and misconduct in office.

"It has been over a year now and I need you to move on," one of Chaudry's ex-girlfriends wrote to him, according to the state indictment. "It is too much and it needs to stop."

Despite Chaudry claiming that he resigned from office, The Baltimore City State's Attorney's Office said Chaudry, a prosecutor for 13 years, was actually fired in June.
ADVERTISEMENT
ADVERTISEMENT
adam chaudry