"We have decided to take an indefinite pause from the spokescandies. In their place, we are proud to introduce a spokesperson America can agree on: the beloved Maya Rudolph." 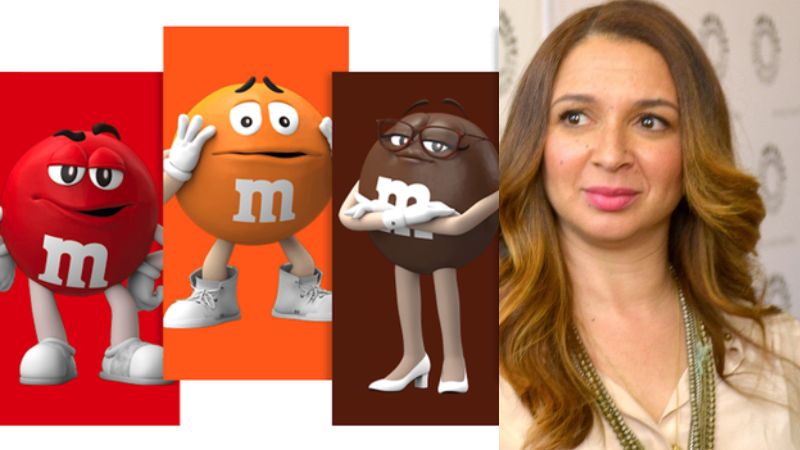 Alex Timothy
Jan 23, 2023 minute read
ADVERTISEMENT
ADVERTISEMENT
M&M's announced on Monday that they are dropping the woke changes they made to their "beloved spokescandies" following backlash over their foray into the world of identity politics.

The company took to Twitter to announce that the anthropomorphic candies will be put on an "indefinite pause" and replaced by the "beloved" Maya Rudolph.

"America, let's talk. In the last year, we've made some changes to our beloved spokescandies. We weren't sure if anyone would even notice. And we definitely didn't think it would break the internet. But now we get it – even a candy's shoes can be polarizing. Which was the last thing M&M's wanted since we're all about bringing people together," the company tweeted on Monday morning.

"Therefore, we have decided to take an indefinite pause from the spokescandies. In their place, we are proud to introduce a spokesperson America can agree on: the beloved Maya Rudolph," the candy company continued. "We are confident Ms. Rudolph will champion the power of fun to create a world where everyone feels they belong."

The internet has responded by mocking the company for making the "woke" campaign in the first place. It has also been suggested that the announcement is related to a Super Bowl campaign, but the company has been tight-lipped about details, according to Fox News.

Earlier in the month, the candy maker announced "all-female" candy wrappers to honor women who are "flipping the status quo."

The company's involvement in identity politics and its desire to "reflect the more dynamic, progressive world that we live in" has irked many conservatives, some of whom threatened to boycott the candy.

"The refreshed M&M'S brand will include a more modern take on the looks of our beloved characters," they announced, including changes to the characters' shoes.