Homicides committed by juveniles in the US have soared since the pandemic began, reversing a decades-long decline in juvenile crime. 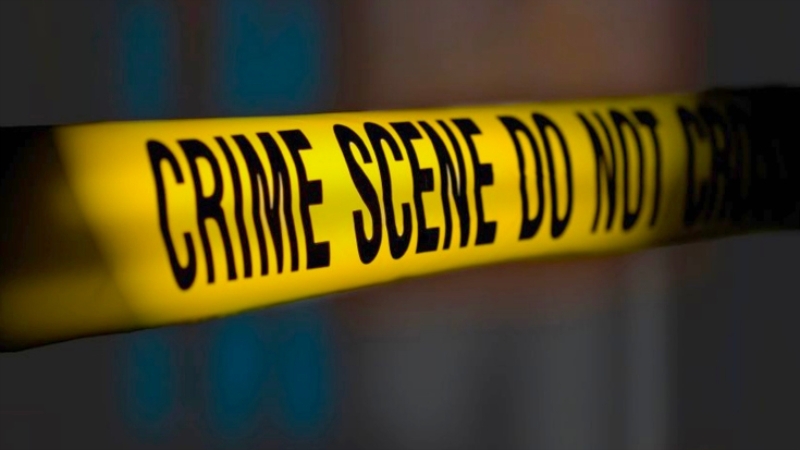 Homicides committed by juveniles in the U.S. have soared since the pandemic began, reversing a decades-long decline in juvenile crime.

According to the Wall Street Journal, homicides committed by juveniles acting alone increased 30 percent in 2020 over the past year, while those committed by multiple juveniles jumped 66 percent. Most recent federal data shows that the number of killings committed by children is the highest it has been for two decades.


A consequence of this is the rising number of young victims. The number of juveniles killing other juveniles has also risen to its highest point in two decades

"The tragedy here is that we’re talking about a gunman who is too young to be called a gunman because he’s 15 years old," Bronx District Attorney Darcel D. Clark told the Wall Street Journal. "These ages make you weep."

Police, community workers, and prosecutors place much of the increase on the pandemic and the disturbance lockdowns caused in the lives of already vulnerable youth. Schools and essential youth services were shut down, leading to increased stress and isolation. An already serious mental health crisis amongst American adolescents was magnified during those long months indoors, and social media feuds escalated in dangerous ways.

Gang activity increased and the Wall Street Journal reports that juveniles had easier access to guns with the rise in popularity of homemade "ghost guns" and the increase in illegal firearms trafficking.

Dora Villarreal, the top prosecutor in Rock Island County, Illinois, told the Wall Street Journal that she has never seen such young teens so often involved in shootings and firearms cases in her county.

"During Covid, without school being a constant kind of stabilizing structure for many of our kids, that has helped lead unfortunately to this rise in violent crime," she said.

Even though schools have reopened, arrests are still on the rise. Villarreal puts this down to residual effects of the pandemic measures, such as continuing youth mental health issues, drug abuse, and the breakdown of routines.

Philadelphia has also seen a dramatic increase in gun crime among juveniles with 117 arrests last year compared to 43 in 2019.

The problem isn’t just confined to the big cities either. The town of Peoria, Illinois, population 112,000, recorded 8 juvenile homicide victims in 2021, up from zero in 2020.

This increase has led law enforcement officials to call for stricter punishments. Some argue that replacing prosecution with intervention and rehabilitation programs has contributed to the rising crime rates.

Many states passed "Raise the Age" laws ending the automatic prosecution of 16 and 17-year-olds as adults. Bronx prosecutor Darcel D. Clark, a Democrat and supporter of the 2017 Raise the Age New York law, has since changed her opinion, stating that too many juveniles arrested for gun possession are being released and going on to commit more serious crimes or being murdered themselves.

"I don’t want to lock them up and throw away the key because they’re young. But at the same time, they have to know the consequences for their actions," Clark told the Wall Street Journal.

Last March, New York Democratic Gov. Kathy Hochul included changing the Raise the Age law to allow juveniles arrested on gun possession charges to be tried in criminal court in her list of recommendations on how to reduce crime in the city, but the proposal was not taken up by the Democratic-controlled legislature.