Senior staffers at Disney, including the Chief Financial Officer, believed that ousted CEO Bob Chapek was running the company into the ground. 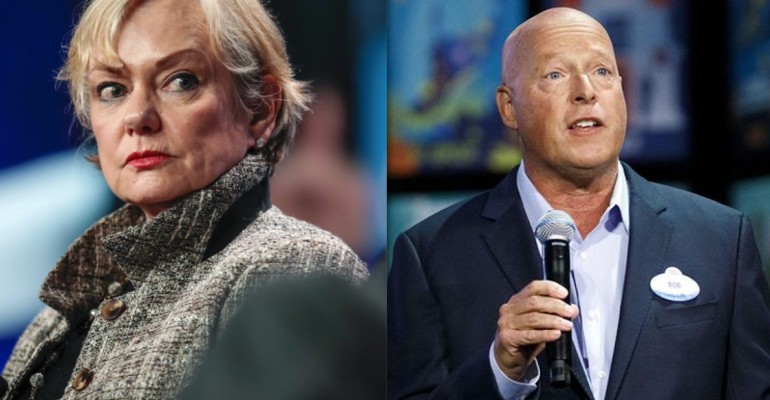 Alex Timothy
Nov 22, 2022 minute read
ADVERTISEMENT
ADVERTISEMENT
It has been revealed that Disney's board of directors fired their CEO, Bob Chapek, after receiving a number of complaints from senior staff saying that he was running the company into the ground.

Chapek was supposedly blindsided by the news when he was informed on Sunday, and shocked to hear about the return of his predecessor, Bob Iger, sources close to the matter revealed to CNBC.

Following the complaints, Disney moved quickly to replace Chapek, arranging to meet with Iger on Friday to coax him out of retirement. The announcement was made on Sunday, just two days after their meeting.

Among those to complain was the company's CFO, Christine McCarthy, who believed Chapek to be unfit for the role.

McCarthy, who was CFO under Iger before his departure in 2020, has held the role since 2015 and is reportedly very well respected within the company. Her well established relationship with the board gave her a certain amount of clout and gave legitimacy to her complaints about Chapek.

This latest revelation coincides with a number of reports from staffers that Chapek had mismanaged the company since taking the helm, during which time he removed responsibilities from some of Iger's division leaders and attempted to consolidate them under his right-hand man, Kareem Daniel.

Daniel's current status within the company is still uncertain.

Chapek's time as CEO was marred by a number of controversial decisions, including his fervent opposition to Florida's anti-grooming law that prevents teachers from teaching K-3 students about gender ideology and sexual orientation. Chapek's statements regarding the bill led to DeSantis' decision to strip the company of its special self-governing status, which will take effect in June of 2023.