Wright posted PayPal's message on Twitter which read "You can no longer do business with PayPal." 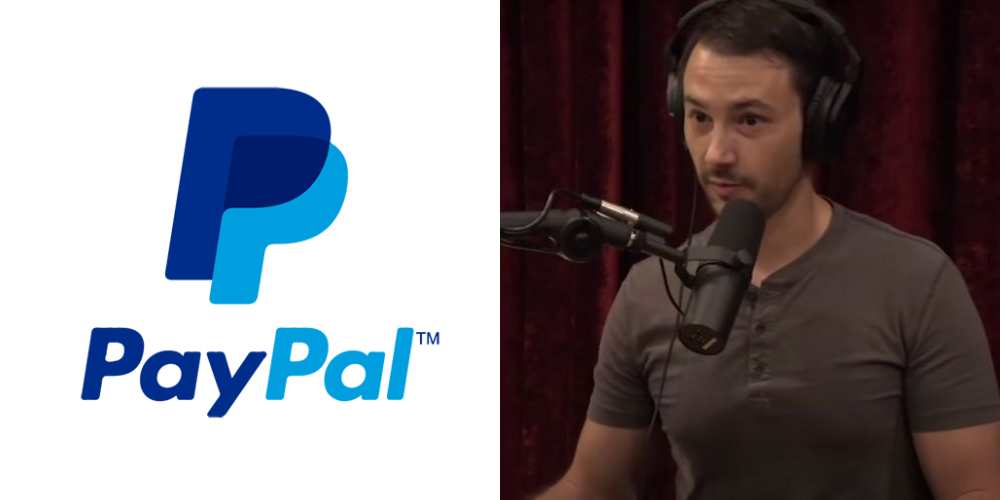 Wright posted PayPal's message on Twitter which read "You can no longer do business with PayPal." Wright had been using the service to receive both 1-time and recurring donations from his supporters.

Wright, who is also a managing editor at Quillette, has written about the biological reality of the sexes and has been critical of gender ideology and the transgenderism movement. His work has caused him to be the subject of targeted harassment in the past, including being added to the 'Transphobe finder' list in April of this year.

PayPal informed Wright that, "after a review, we have decided to permanently limit your account as there was a change in your business model or your business model was considered risky." PayPal did not specify any other details related to their decision ban Wright.

When Wright contacted PayPal directly for further clarity, they responded that he'd need an attorney to submit a subpoena for any additional information.

In January PayPal permanently banned journalist Ian Miles Cheong's account under similar circumstances. Cheong called the company directly and while they didn't give an explicit reason he said, "when I pressed them on whether it was my politics they seemed to imply that it was."

PayPal also banned many users who they believed to be involved in the events of January 6, 2020, at the US Capitol.

There has been a marked increase in user bannings after PayPal partnered with the Anti-Defamation League (ADL) last year to "fight extremism and protect marginalized communities." On Twitter, the ADL said the partnership was aimed to be a "research effort to understand how extremists leverage financial platforms to fund criminal activity."

The Post Millennial noted in 2021 that their efforts appear to be a concerted effort to deplatform conservatives.

PayPal detailed the  consequences of Wright's banning by writing "any bank or credit card information that's linked to your PayPal account cannot be removed nor can it be added to another account… You can't send or receive money."

Any funds remaining in Wright's PayPal account will be held "up to 180 days."

The same night he was banned from PayPal, Wright followed up to report that he was also banned from Etsy and summarized the experience by writing "things are getting scary, fast."