Megan Rohrer wore a bulletproof vest to fire Pastor Nelson Rabell-Gonzalez and threatened to call the police if the congregants responded aggressively. 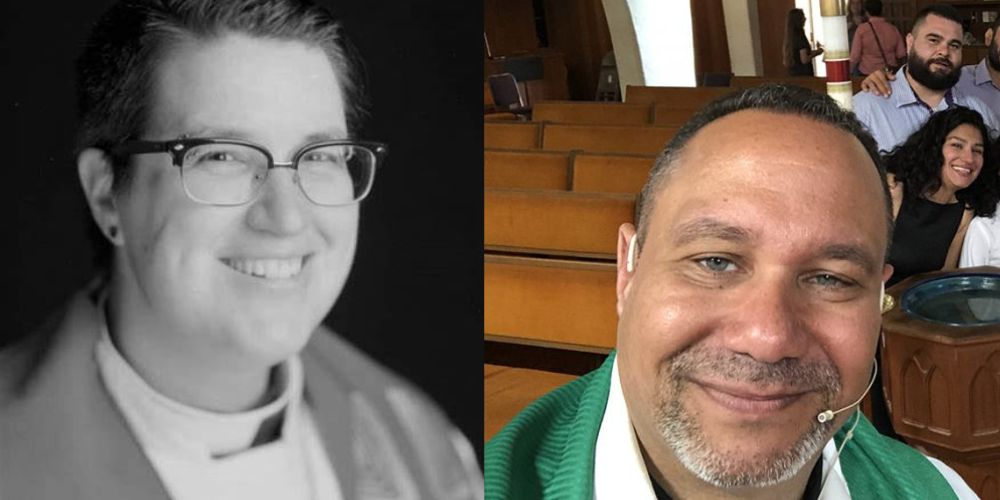 Transgender Lutheran bishop Megan Rohrer has resigned amidst allegations of racism after the bishop fired Pastor Nelson Rabell-Gonzalez, a popular Hispanic pastor in the Stockton, California community. Rohrer is the first openly transgender bishop in the Lutheran church in the US.

According to The Daily Mail, Rohrer arrived at Rabell-Gonzalez's church on December 12, 2021 citing cause for his termination as verbal assault and harassment, allegations Rabell-Gonzalez has denied.

The mostly Mexican immigrant congregation of Mision Latina Luterana had gathered to celebrate the Feast of the Virgin Guadalupe and had no idea their pastor was set to be fired.

Rohrer wore a bulletproof vest to perform the firing and threatened to call the police if the congregants responded aggressively, which they've described as "an egregious action especially when dealing with the vulnerable communities of Black, Indigenous and People of Color."

Many in the congregation also said Rohrer was smirking the entire time but the former bishop attributed that to autism.

Rabell-Gonzalez's church's related group, the Latino Ministries Association, said Rohrer was a "white aggressor" who was rooted in "white supremacy and systemic racism" and they dispatched a "listening team" to assess the situation and provide feedback to the church's leadership.

After a review of the listening team's conclusions, the denomination's lead bishop Reverend Elizabeth Eaton asked for Rohrer's resignation and said the church needs more anti-racism training, more cultural sensitivity training, and to perform a "healing visit" to the community.

Roher accepted the results and said, "while I am likely strong enough to continue serving as your bishop, I believe I would be a poor role model for my black trans children if I continued in this position."

42 year old Rohrer  uses they/them pronouns and was America's first openly-transgender bishop having risen within the ranks of the Evangelical Lutheran Church in America (ELCA).

In December ELCA Pastor Aaron Musser gave a sermon in drag and clarified the church's position that "queerness is sacred." Rohrer was elected in May 2021 for a six year term within the Sierra Pacific Synod, which consists of roughly 200 churches.