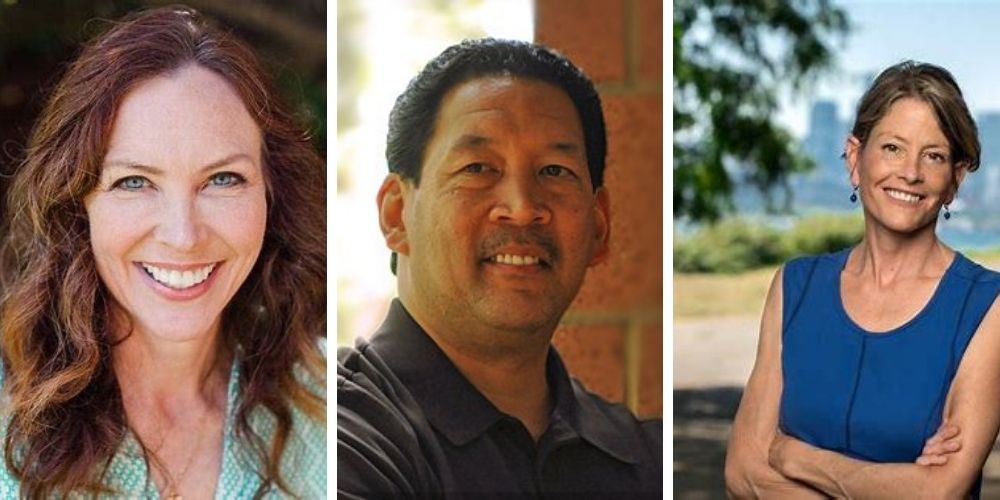 In the first round of vote returns, in the dark blue city of Seattle, moderates and even a Republican were holding significant leads.

During the ongoing riots in Seattle in August of 2020, Thomas-Kennedy referred to police as "armed thugs," supported black bloc Antifa activists and tweeted that "Property destruction is a moral imperative." She also praised activists for blocking ambulances in a now-deleted tweet and looked for a staging area for rioters between Seattle and Portland.

Teen Vogue and the New York Times have recently been exposed by The Post Millennial for propping up the activist’s campaign by highlighting paid campaign staff in articles.

Thomas-Kennedy also campaigned to oversee the office’s $35 million budget but had declared bankruptcy, has a massive amount of debt, and lives in subsidized housing.

Davison received bi-partisan support for her race, partly because of Thomas-Kennedy’s violent rhetoric.

Late Tuesday evening, King 5 News has called the race for Harrell after totals showed him collecting more than 65 percent of the vote. The outlet also called the races for Davison and Nelson.