AOC says death of Daunte Wright not an 'accident,' part of 'indefensible system'

"Cameras, chokehold bans, 'retraining' funds, and similar reform measures do not ultimately solve what is a systemic problem." 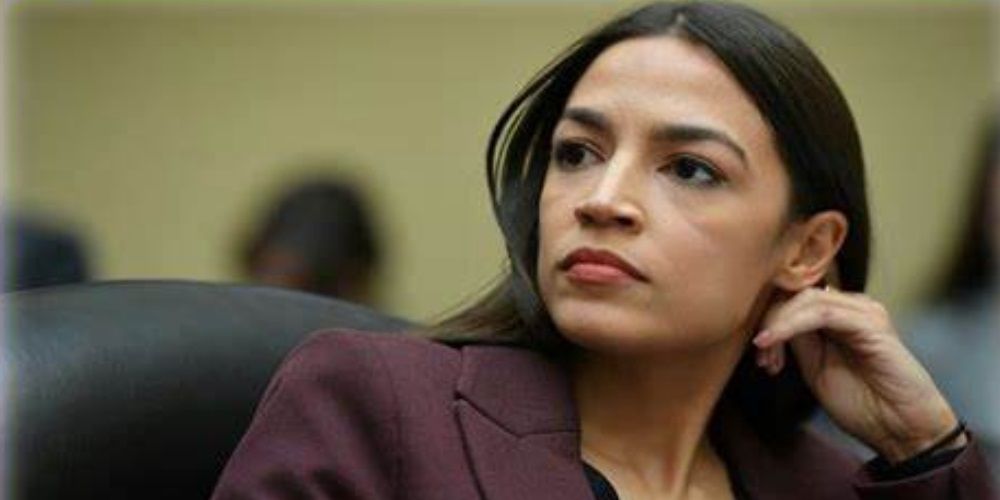 Rep. Alexandria Ocasio-Cortez (D-NY) stated over Twitter on Tuesday that the killing of Daunte Wright was not an "accident" as Brooklyn Center's police have claimed.

"Daunte Wright's killing was not a random, disconnected 'accident,'" she wrote. "[It] was the repeated outcome of an indefensible system that grants impunity for state violence, rewards it [with] endlessly growing budgets at the cost of community investment, & targets those who question that order."

Wright was pulled over by police over the weekend over an expired vehicle registration tag, with police attempting to arrest him after discovering that he had an outstanding arrest warrant for a weapons violation.

"Oh shit, I just shot him," Potter yelled as Wright drove away. His vehicle crashed into another car shortly afterward.

Many have questioned how an experienced officer such as Potter, who has been on the force for 26 years, could mistake a gun for a taser. Potter ultimately resigned in the wake of the incident.

"Cameras, chokehold bans, 'retraining' funds, and similar reform measures do not ultimately solve what is a systemic problem," Ocasio-Cortez wrote.

The progressive Congresswoman did not explain what system of law enforcement would be better, or how the current system led to Wright's death.

Ocasio-Cortez is not the only member of "the squad," a group of progressive members of Congress affiliated with the Democratic Party, to have made a controversial statement regarding the police following Wright's killing, with Rashida Tlaib (D-MI) suggesting over Twitter that police forces should be abolished after declaring that the shooting "wasn't an accident." 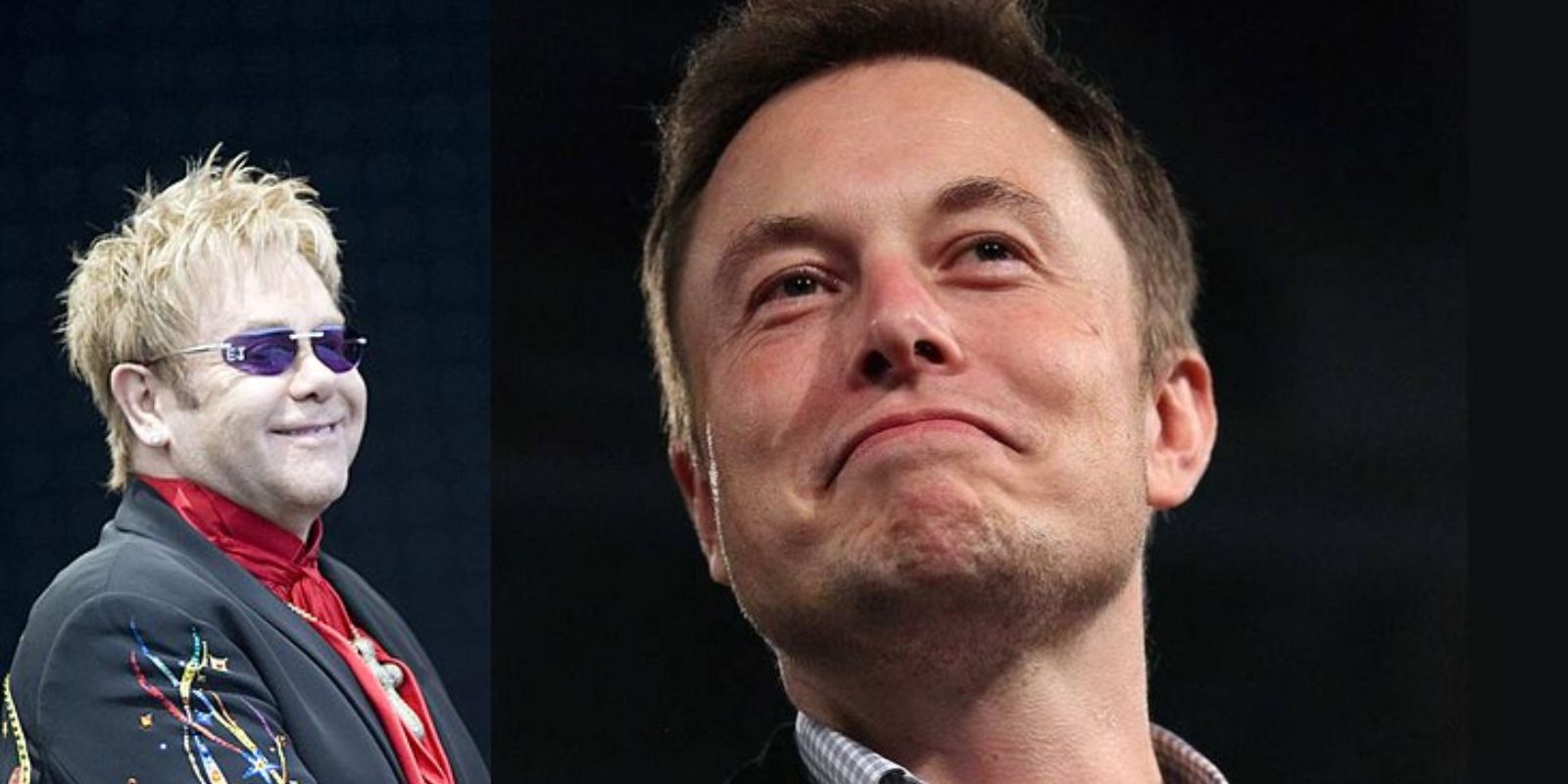