Biden administration restricts border patrol from talking to the press

The Office of Refugee Resettlement is also denying journalists tours of migrant detention facilities, arguing that it is a necessary precaution during the coronavirus pandemic. 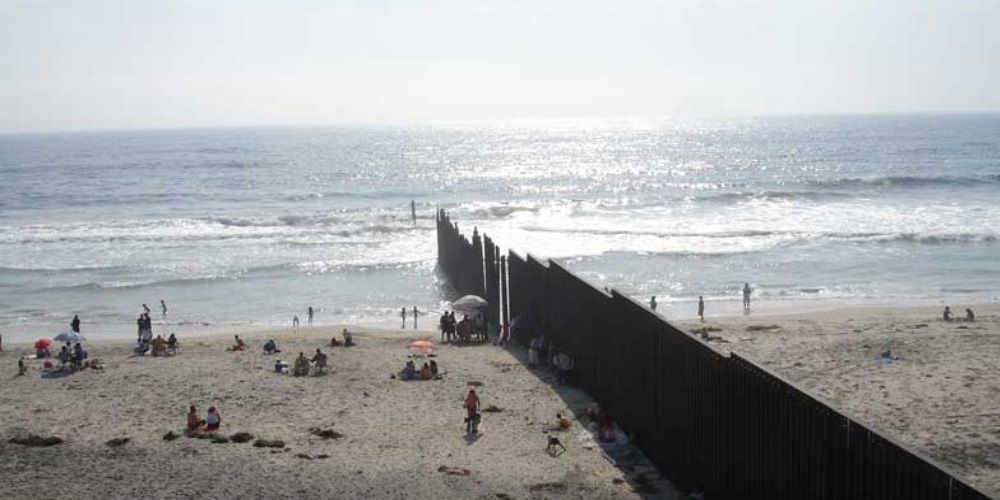 The Biden administration has limited the amount of information which border patrol agents are allowed to share with the media concerning the increase in migrants crossing the border from Mexico, Daily Caller reports.

The administration instructed border patrol agents to deny media requests for "ride-alongs," requiring them to get official approval from Washington. Officials keeping record of the number of apprehended migrants have also been instructed to keep that information private.

Some officials have reportedly compared the restrictions to an unofficial "gag order," noting that the instructions were delivered verbally rather than in writing.

The Department of Homeland Security has also been denying requests from journalists to tour detention facilities for migrant children, some of which are reported to be filled well over capacity.

The Office of Refugee Resettlement is also denying journalists tours of migrant detention facilities, arguing that it is a necessary precaution during the coronavirus pandemic.

The decision has faced criticism, with Federation for American Immigration Reform Press Secretary Matthew Tragesser saying that the "administration knows full well that it has created an unprecedented humanitarian and border crisis in just its first full-month in office and doesn't want it to be shown to the American people and the rest of the world."

"President Biden stated that in a democracy, the public deserves as much transparency as possible. The so-called 'gag order' on Border Patrol Agents does the antithesis of that," Tragesser said.

Despite regularly being derided as an enemy of press freedom by mainstream media outlets, former President Donald Trump allowed tours of migrant facilities and "ride-alongs" even during the coronavirus pandemic. Journalists have been barred from doing either since Biden's inauguration in January.

According to an anonymous border official, the Biden administration's approach is more in line with Obama-era policies. "It was more restrictive under Obama than under Trump, when there was more autonomy for each region to speak to the media," the official noted.