Biden bars Trump from intelligence briefings due to ‘erratic behavior’

President Joe Biden said Friday that he plans to bar former President Donald trump from access to future intelligence briefings, citing "erratic behavior" as the reason to keep the former President in the dark. 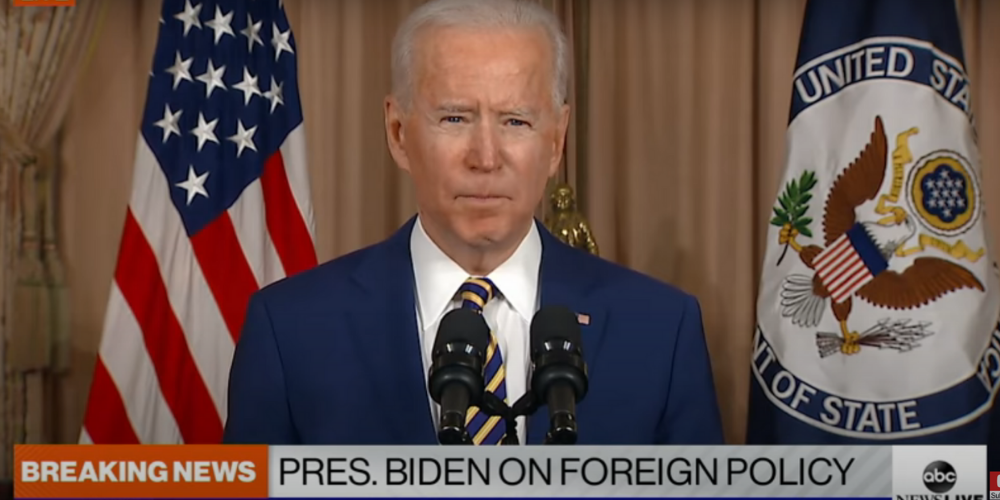 President Joe Biden said Friday that he plans to bar former President Donald trump from access to future intelligence briefings, citing "erratic behavior" as the reason to keep the former President in the dark.

Traditionally, retired presidents are allowed access to intelligence briefings so they can offer advice to the current President on situations they may have had experience with. Biden has made it clear he seeks no such consultation from Trump, the New York Times reports.

"I just think that there is no need for him to have the intelligence briefings," President Biden said.

"What value is giving him an intelligence briefing? What impact does he have at all, other than the fact he might slip and say something?" he continued.

Biden said his concerns extended beyond Trump allegedly inciting an insurrection at the Capitol building on Jan. 6.

This would be the first time a former President was not allowed access to intelligence briefings after their presidency, according to the New York Times.

Chairman of the House Intelligence Committee, Rep. Adam Schiff, expressed a similar sentiment to Biden's last month, saying that Trump's access to intelligence information should be discontinued after his term, saying that not doing so would "make us less safe."

"There is no circumstance in which this president should get another intelligence briefing, not now and not in the future," Schiff said.

“Indeed, there were, I think, any number of intelligence partners around the world who probably started withholding information from us because they didn’t trust the president would safeguard that information, and protect their sources and methods," Schiff explained.

"And that makes us less safe. We’ve seen this president politicize intelligence, and that’s another risk to the country."