More than two-thirds of Americans disapprove of how Biden is handling inflation while more than half disapprove of the president's handling of the economic recovery, according to the poll. 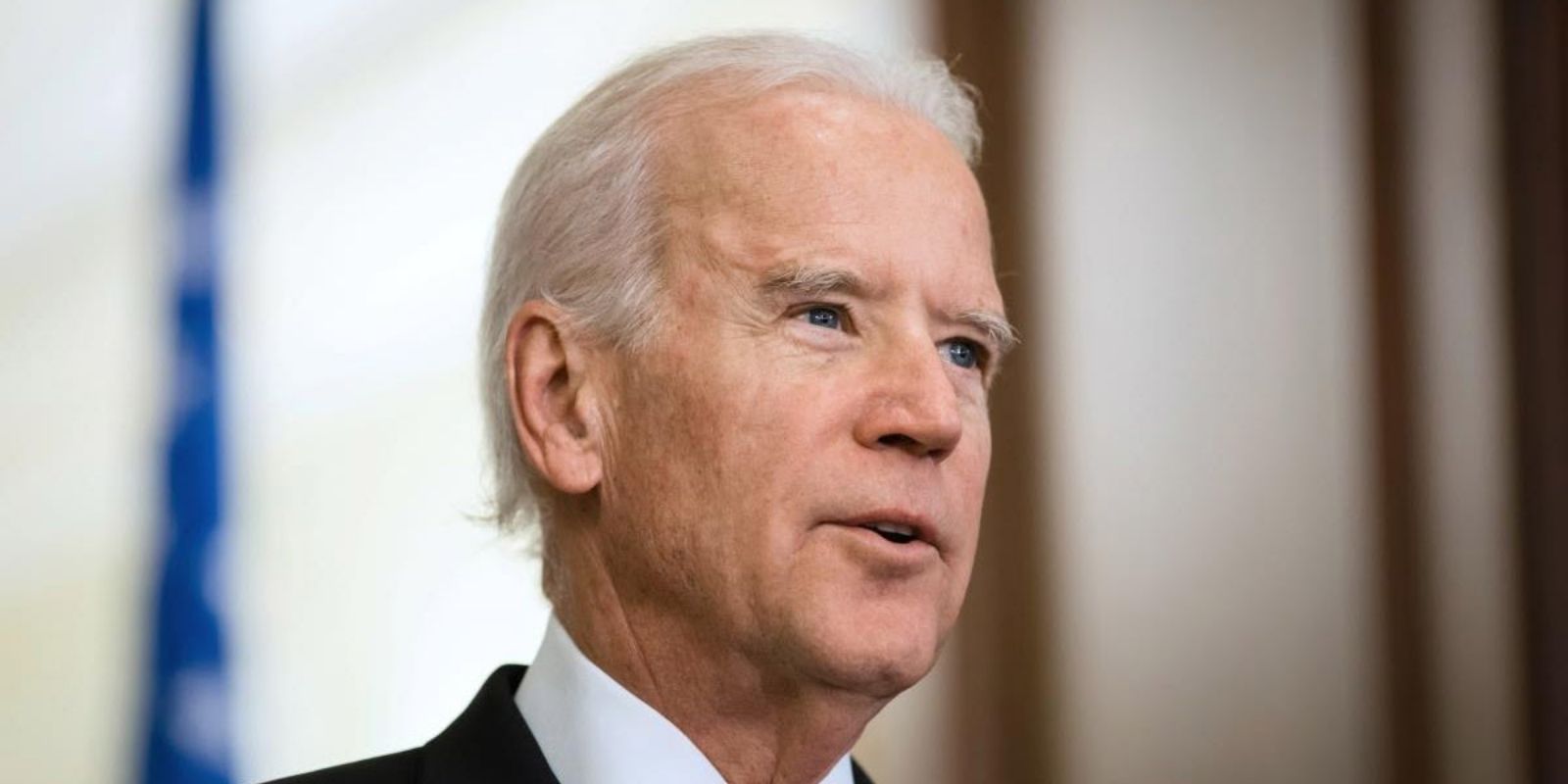 Citing rising crime, inflation, and poor handling of the pandemic, President Joe Biden's constituents disapprove of his job performance, according to a new poll.

The poll, conducted by Ipsos in partnership with ABC News, shows support for Biden weakening even among Democrats on these key issues.

And among Republicans, as many as 94 percent of party members disapprove of Biden's handling of inflation during economic recovery.

Among independents, the number is still as high as 71 percent. And only 54 percent of Democrats think Biden is dealing well with the issue of inflation.

Inflation has also risen to the forefront as what people consider to be the most important issue facing them. In fact, inflation has surpassed the pandemic as the number one issue of concern for the American public, according to recent polls from Monmouth and AP-NORC.

It is also reported that the ABC/Ipsos poll has never seen such low numbers for Biden. While a similarly tiny majority of 53 percent do still approve of Biden's handling of the pandemic, he has received major pushback from other sectors of local government, including many state governments.

Critics have taken the White House to court. The judicial system has shown its opposition to the Biden administration's pandemic response. A federal court on Tuesday blocked Biden's controversial vaccine mandate for federal contractors.