Biden says after he defeats COVID-19, cancer is next on the list

President Joe Biden said Friday in Michigan that after he resolves the coronavirus threat, curing cancer is his next aim. 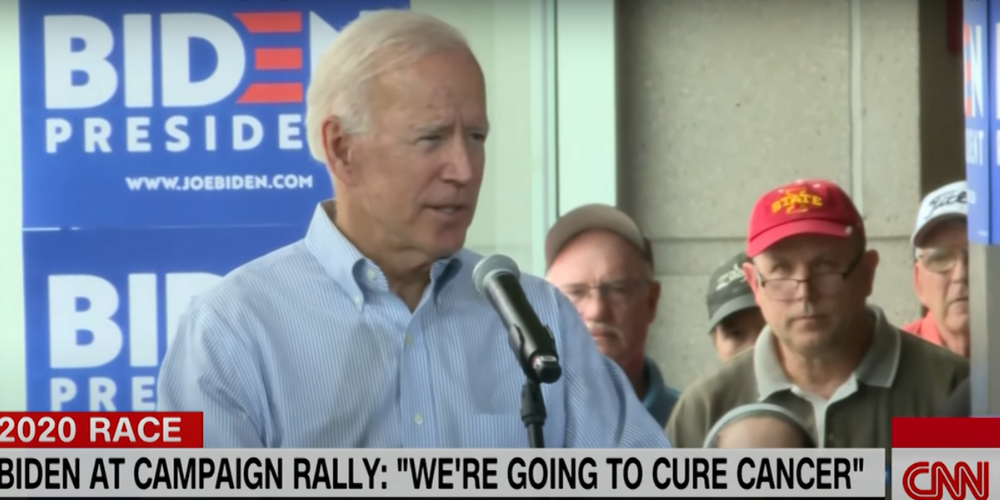 President Joe Biden said Friday in Michigan that after he resolves the coronavirus threat, curing cancer is his next aim.

"I want you to know that once we beat COVID, we're gonna do everything we can to end cancer as we know it," Biden said after touring the Pfizer vaccine manufacturing facilities outside Kalamazoo, Fox News reports.

During the Obama administration, Biden headed the "Cancer Moonshoot" initiative launched in 2016. The project has personnel meaning to Biden, who lost his son to brain cancer at the age of 46.

"This is a case of life and death," Biden said Friday.

"We're talking about people's lives... This administration is going to be guided by science to save lives and to make life better," he continued.

Biden cited his Cabinet nomination of Eric Lander as Presidential Science Advisor and Director of the Office of Science and Technology Policy. Biden says Lander will help bring together the nation's top scientist to conduct cancer research.

"I can’t give you a date when this crisis will end," Biden stated. "But I can tell you we are doing everything possible to have that day come sooner rather than later."

Biden said on the campaign trail in June 2019 that if he was elected President his administration would cure cancer.

"I promise you, if I'm elected President, you're going to see the single most import thing change in America, is we're going to cure cancer," Biden said in a statement. 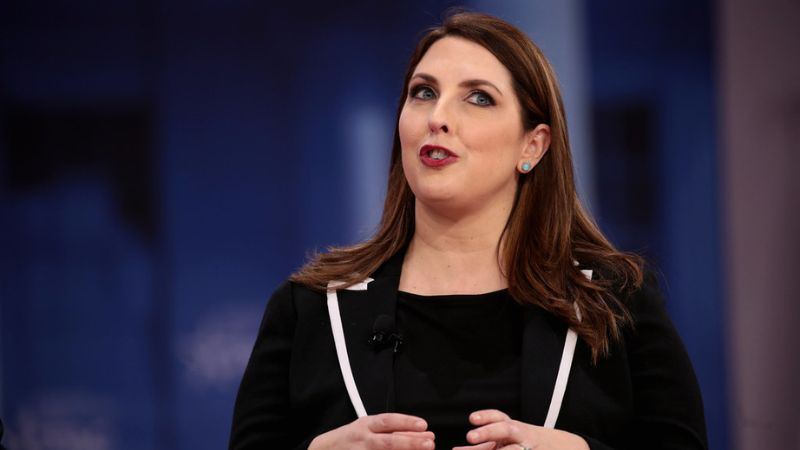