The Department of Justice is fighting back against efforts to halt the Biden administration’s vaccine mandate, which requires every private company with more than 100 employees to vaccinate their workers or subject them to weekly tests. 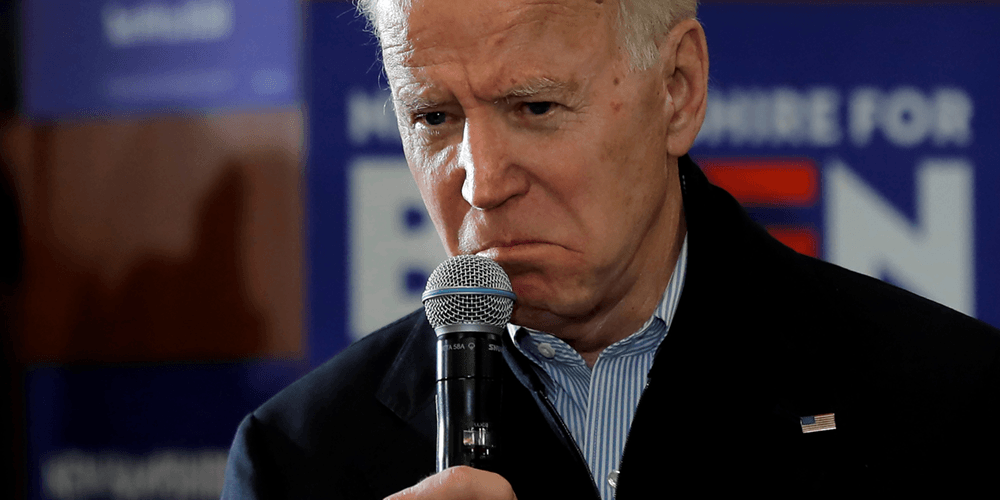 The Department of Justice is fighting back against efforts to halt the Biden administration’s vaccine mandate, which requires every private company with more than 100 employees to vaccinate their workers or subject them to weekly tests. The Biden administration is pushing the mandate through the Occupational Safety and Health Administration (OSHA), which seeks to enforce the requirements on all business by Jan. 4, 2022.

Following a decision on Friday by the Fifth Circuit Court of Appeals to uphold a stay on the OSHA order, a spokesman for the Department of Justice said that the DOJ will “vigorously defend” the OSHA guidelines in court. The appeals court granted an emergency stay on the orders, effectively blocking them from going into effect.

The Biden administration argues that the court’s decision could “cost dozens or even hundreds of lives per day.”

"With the reopening of workplaces and the emergence of the highly transmissible Delta variant, the threat to workers is ongoing and overwhelming," lawyers representing the Biden administration argued.

The arguments failed to sway the court, with Judge Kurt Engelhardt stating that concern over economic uncertainty and opposition to the mandate outweighed the concerns raised by the Biden administration. The stay will remain in effect.

"The public interest is also served by maintaining our constitutional structure and maintaining the liberty of individuals to make intensely personal decisions according to their own convictions - even, or perhaps particularly, when those decisions frustrate government officials," he wrote.

"This decision is just the beginning of the process for review of this important OSHA standard," the spokesman told Fox News. "The Department will continue to vigorously defend the standard and looks forward to obtaining a definitive resolution following consolidation of all of the pending cases for further review."

27 courts have since filed challenges to block the federal vaccine mandate, with support from states like Texas and numerous private businesses and individuals whose livelihoods would be affected by the mandate.