Gonzalez was one of the sheriff's nationally who refused to cooperate with the Trump administration's plans to enlist municipalities to deport immigrants who were in the country illegally. 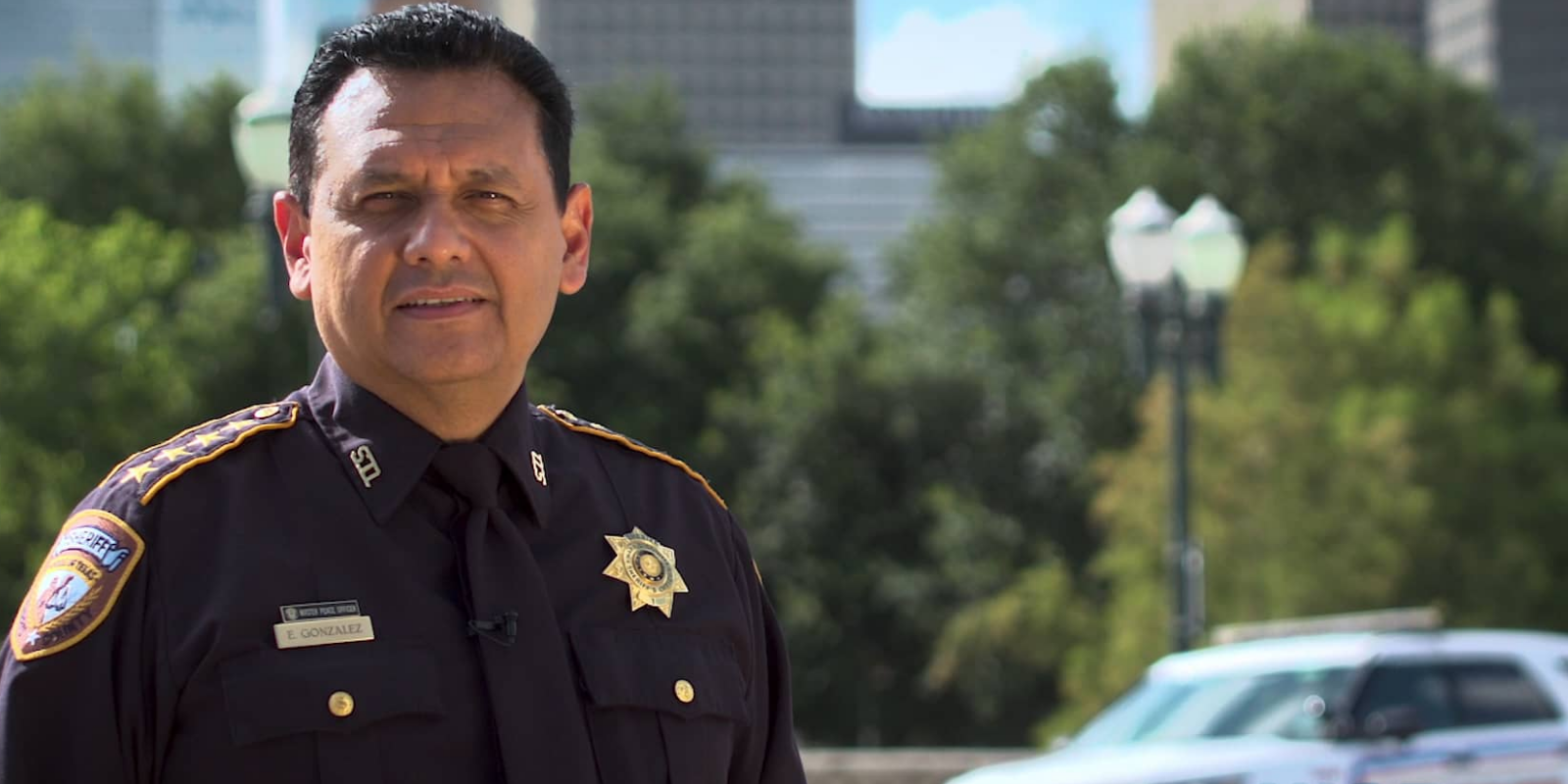 Gonzalez has served the Houston community as sheriff since his election in 2016. He was one of the sheriff's nationally who refused to cooperate with the Trump administration's plans to enlist municipalities to deport immigrants who were in the country illegally.

Law enforcement would ask those they arrested what their immigration status was, and report those individuals to ICE. Gonzalez in 2019 pulled his support for the voluntary program, saying that local law enforcement agencies should not be involved in deportation efforts because because of the risk that it "silences witnesses & victims" and would result in immigrants being too afraid to report crimes.

"I do not support #ICERaids that threaten to deport millions of undocumented immigrants, the vast majority of whom do not represent a threat to the U.S.," he tweeted, "The focus should always be on clear & immediate safety threats. Not others who are not threats."

In 2017, there were 41 law enforcement agencies that signed on to help the Trump administration deal with the problem of deporting undocumented immigrants who are arrested.

The partnerships between local law enforcement and the administration were called 287(g) partnerships, and the result was that, when a person was booked, they would be asked about their immigration status. Once that information was known, the person could be slated for deportation.

Instead of working with the administration, Gonzalez moved ahead with a plan to make his community a "sanctuary" for immigrants who had ended up in the criminal justice system, and to not test the legality of their presence in the US.

Those who agreed to work with the administration said that they wanted to make sure that criminals who had long histories of misconduct were not simply released on bail, but were removed from the country if they were not supposed to be in the US anyway.

The concept of a "sanctuary city" came into being during the Trump administration amid a wave of anger over his immigration policies. What it meant was that these cities would not engage their local law enforcement resources to removing illegal immigrants, and the way they would go about this would be for officers to not inquire as to a person's immigration status when that person came into contact with officers or agents.

Trump had signed an executive order that said cities and states that did not follow federal immigration laws would not be eligible for certain kinds of federal funding. This was, however, overruled by the 9th Circuit Court, who said it was unconstitutional.

They wrote that "We conclude that, under the principle of Separation of Powers and in consideration of the Spending Clause, which vests exclusive power to Congress to impose conditions on federal grants, the Executive Branch may not refuse to disperse the federal grants in question without congressional authorization."

The department currently headed by Gonzalez has about 5,000 employees and a budget of $571 million annually. ICE has over 20,000 employees who operate globally and an annual budget of $8 billion.