Black Rifle Coffee gave an interview last week with The New York Times, in which it seems like they decided to attack their own customers in a bizarre attempt to distance themselves from their conservative brand image. 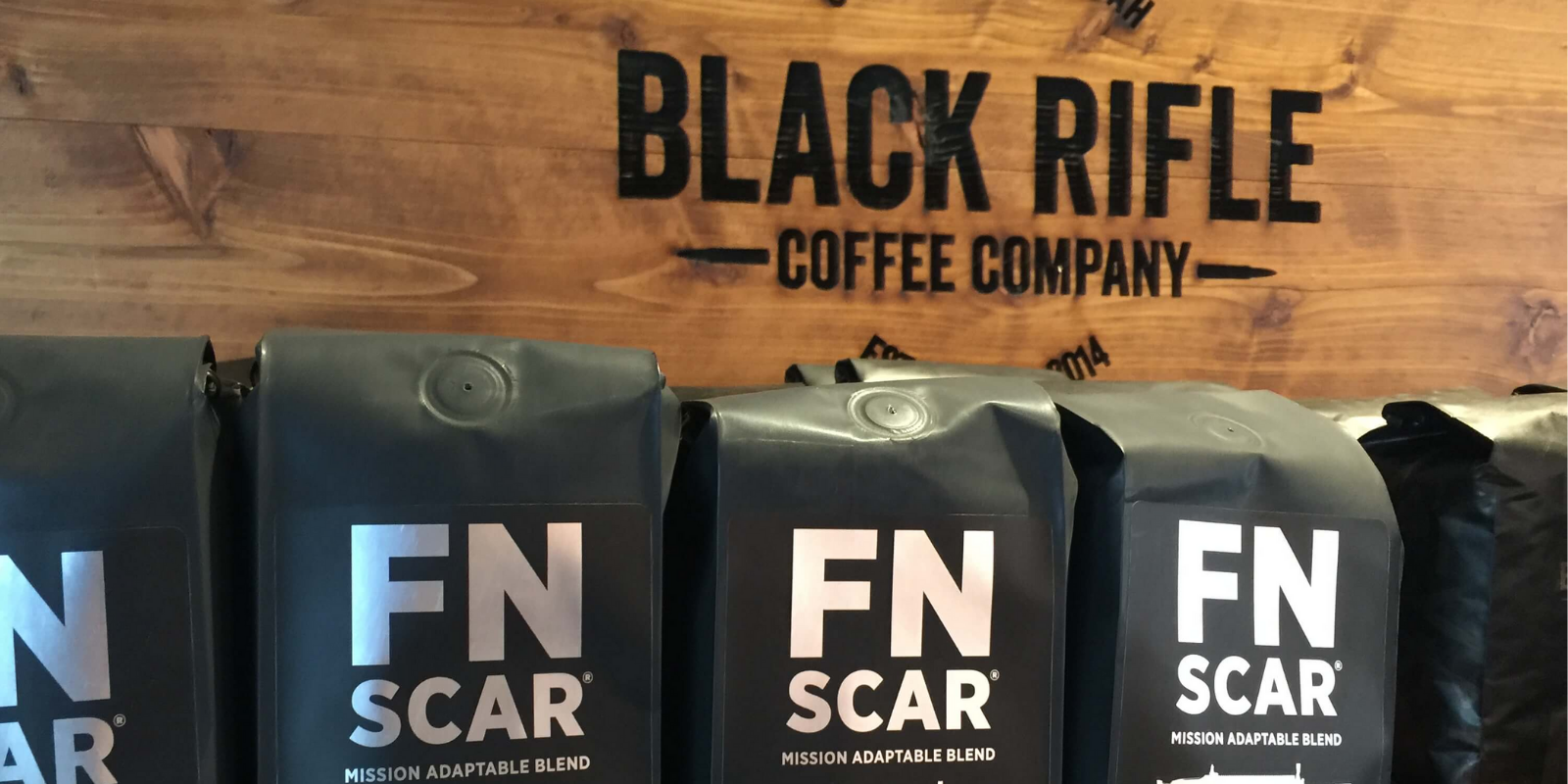 Black Rifle Coffee gave an interview last week with The New York Times, in which it seems like they decided to attack their own customers in a bizarre attempt to distance themselves from their conservative brand image.

According to the interview, Black Rifle Coffee has done well by building their brand as the counter-culture coffee of right-wingers all across the country:

And this was done with ads like the two quotes posted below as examples, both from 2017:

"Instead of worrying about microaggressions and which bathroom I’m going to use, I believe it’s important to support the people that actually serve our country."

"I’ve heard people say patriotism is racism. Well, as a veteran-owned company, we give zero s**ts about your opinion."

Contrast this with Hafer's recent comments in the NYT interview, which have critics scratching their heads:

There is strong speculation among many that these types of statements may erode Black Rifle's hard-won customer base's loyalty. People being made of the NYT interview have been quick to voice their discontent on social media:

It's not like Black Rifle doesn't have lots of up-and-coming competition either. Right Wing Brew, in its own turn, is hoping to capitalize on what they see as a huge blunder on the part of Black Rifle. Carl Higbie, a Navy Seal, author, and host of a show on Newsmax, plans on aggressively getting people to switch over for his brand, which has no problem continuing to support its conservative base.