Eugene Yu, the CEO of the software firm Konnech, has been arrested in connection to the storage of data on servers in China. 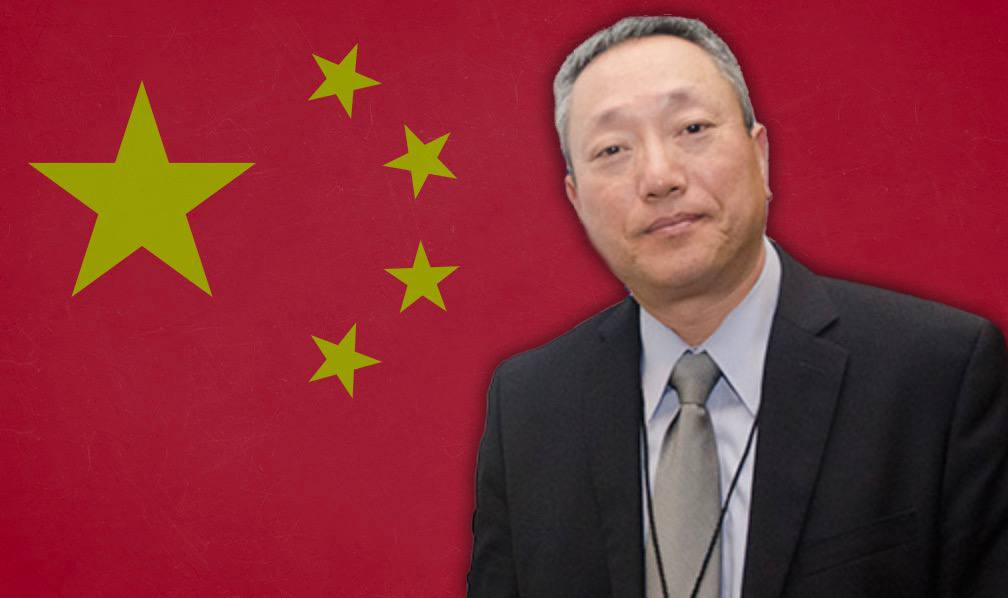 The Post Millennial
Oct 4, 2022 minute read
ADVERTISEMENT
ADVERTISEMENT
Eugene Yu, the CEO of the software firm Konnech, has been arrested in connection to the storage of data on servers in China.

"Yu, 51, was arrested early Tuesday just outside of Lansing, Mich., after prosecutors alleged he improperly stored the information on servers in China, according to Los Angeles County Dist. Atty. George Gascón. Yu, who is the chief executive officer of a company named Konnech, is expected to be extradited to Los Angeles in the coming days, Gascón said," according to the LA Times.

"Konnech allegedly violated its contract by storing critical information that the workers provided on servers in China. We intend to hold all those responsible for this breach accountable," Gascón said.

"Prosecutors learned of the data breach this year through a 'separate investigation' undertaken by the district attorney’s office, according to Gascón. He would not say what the other investigation was or exactly when his office became aware of the breach," the LA Times reported.

Konnech issued a statement that read, in part: "We are continuing to ascertain the details of what we believe to be Mr. Yu’s wrongful detention by LA County authorities. Any LA County poll worker data that Konnech may have possessed was provided to it by LA County, and therefore could not have been ‘stolen' as suggested."

It was on Monday that The New York Times ran an article claiming that "election deniers" had made Konnech the center of a "conspiracy theory." The article claimed that these "election deniers" had used "threadbare evidence" to suggest that Konnech "had secret ties to the Chinese Communist Party and had given the Chinese government back door access to personal data about two million poll workers in the United States."

The Times claimed that these allegations against Konnech "demonstrate how far-right election deniers are also giving more attention to new and more secondary companies and groups."

Konnech, based in Michigan, had been contracted by Los Angeles County, and Allen County, Indiana, to work on "election logistics, such as scheduling poll workers."

"Konnech," the Times stated, "said none of the accusations were true. It said that all the data for its American customers were stored on services in the United States and that it had no ties to the Chinese government."

The Times lameneted the damage done to Konnech's reputation by these "election deniers" who claimed that the company had ties to the CCP.

On Tuesday, the Times had to write that Yu had been arrested, and that data collected by Konnech had indeed been stored on servers in China. True the Vote, an election integrity not-for-profit, stated that they were able to download the personal information of some 1.8 million poll workers from Konnech servers in China. True the Vote passed this information on to the FBI.

"Holding the data there would violate Konnech's contract with the county," the Times wrote.

The company itself appears to be standing by Yu, and continues to blame election deniers for harming the company's reputation. A spokesman for Konnech told the Times that Konnech had handed over all poll worker data to the county, and that it "therefore could not have been 'stolen' as suggested."

However, the Times reports that "The Los Angeles County district attorney’s office said in an emailed statement that it had cause to believe that personal information on election workers was 'criminally mishandled.'"