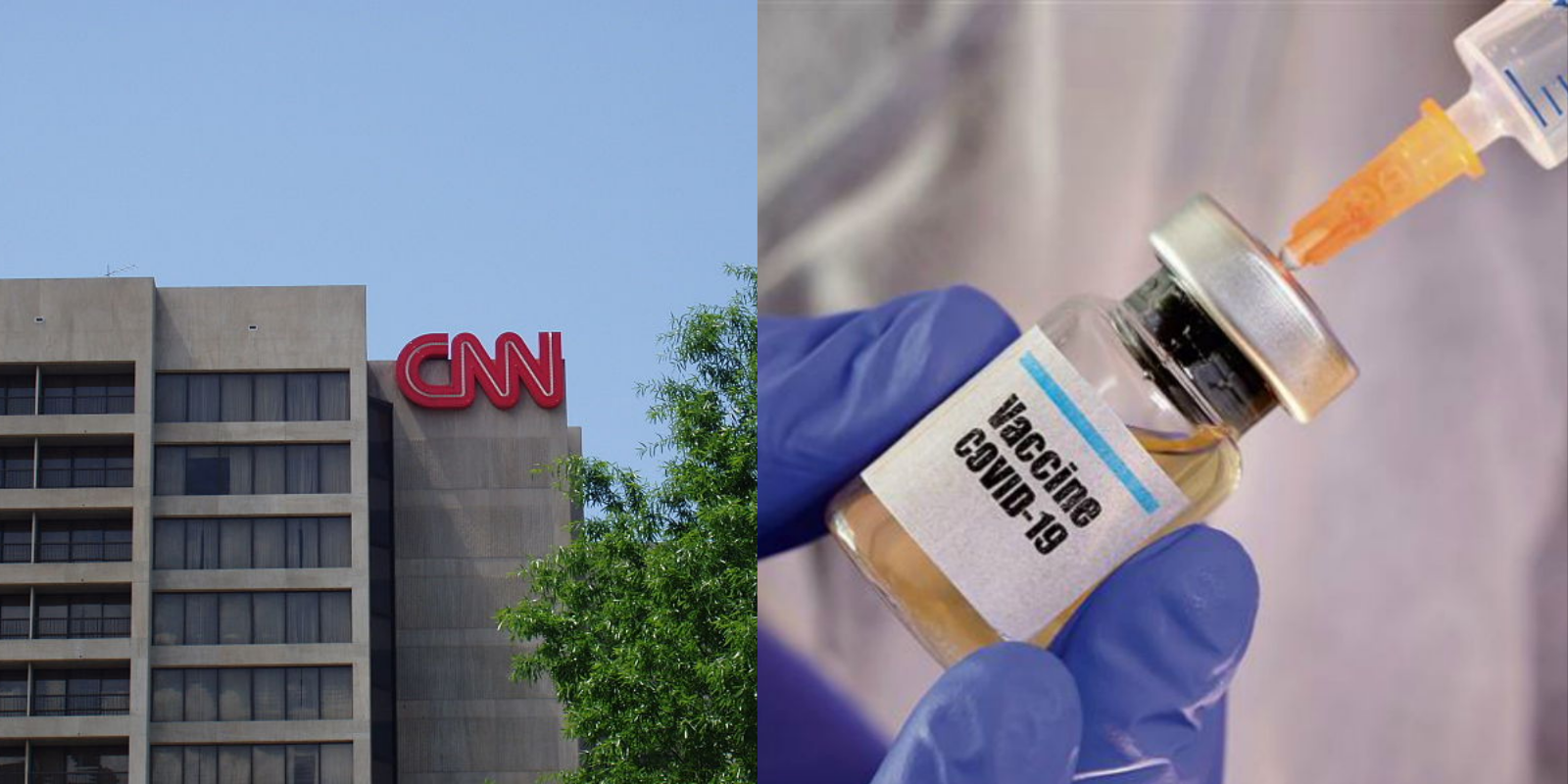 "Jeff Zucker adds in his memo to CNN staff: 'In the past week, we have been made aware of three employees who were coming to the office unvaccinated. All three have been terminated. Let me be clear -- we have a zero-tolerance policy on this.'"

"'I think it is fair to say that we are all feeling a mix of anticipation, anxiety, frustration, confusion, and exasperation … I get it,' Zucker says. He adds: 'Continue to take care of yourselves and each other. And I will share more updates just as soon as we have them.'"

At this time, neither the identity of the three employees nor their roles with CNN are known.

This is a breaking story, and it will be updated as more information becomes available.