Nick Sandmann, the high school student at the centre of a major American race hoax, will be paid by CNN after they smeared him as a racist last year. 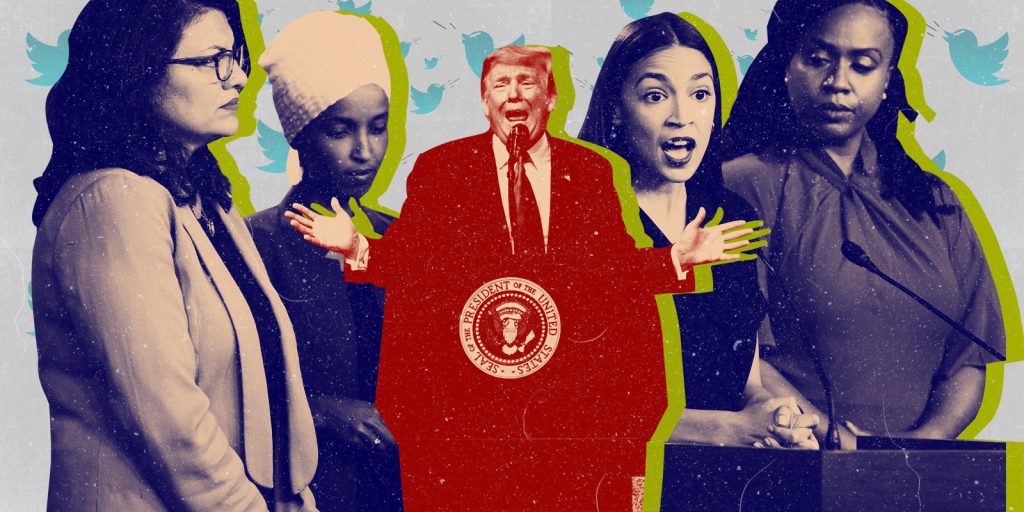 Nick Sandmann, the Covington Catholic High School student at the centre of a major American race hoax, has apparently reached a settlement from CNN after the much-maligned news organization smeared him as a racist last year.

According to Fox News 19, “CNN agreed Tuesday to settle a lawsuit with Covington Catholic student Nick Sandmann … The amount of the settlement was not made public during a hearing at the federal courthouse in Covington.”

Todd McMurtry and Lin Wood, lawyers for Sandmann had filed a $275 million lawsuit against CNN in last March.

The terms of the settlement have yet to be disclosed. Sandmann is also involved in litigation against The Washington Post and NBC.