On Tuesday morning, Twitter announced that Tesla and SpaceX founder and CEO Elon Musk has been appointed to the social media platform’s board. 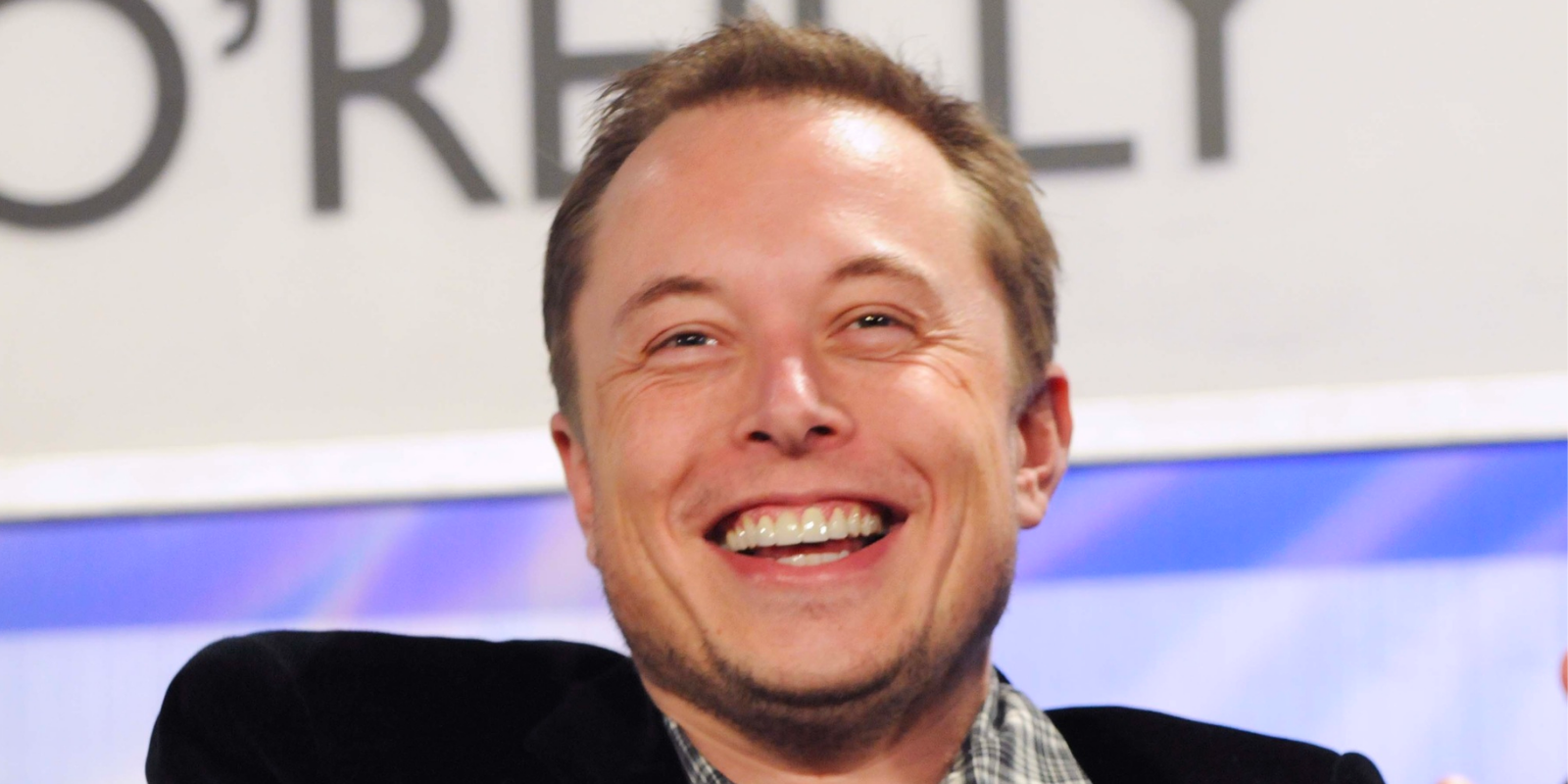 On Tuesday morning, Twitter announced the appointment of Tesla and SpaceX founder and CEO Elon Musk has been to the social media platform’s board.

"I’m excited to share that we’re appointing @elonmusk to our board! Through conversations with Elon in recent weeks, it became clear to us that he would bring great value to our Board," wrote Twitter CEO Parag Agrawal in a tweet.

Responding to Agrawal, Musk said he is "looking forward to working with Parag & Twitter board to make significant improvements to Twitter in coming months!"

According to Market Watch, Musk's term on the board will expire in 2024.

The news came following the revelation that Musk has become one of the largest shareholders in Twitter after a filing with the Security and Exchange Commission showed that he now holds 9.2 percent of a stake in the company.

12 hours before the announcement of his board position was made, Musk was already users on the platform about the potential to add an edit button to Twitter, a feature that posts do not possess unlike other fellow social media platform Facebook.

In recent weeks, it had been rumored that Musk would start his own alternative to Twitter, asking in a March 25 poll, "Free speech is essential to a functioning democracy. Do you believe Twitter rigorously adheres to this principle?"

"The consequences of this poll will be important. Please vote carefully," he added.

The following day, Musk said he was giving "serious thought" to building a new social media platform, in a response to a tweet requesting one with an open source algorithm and having free speech as a top priority.