The family Secoriea Turner, who was slain in Atlanta a year ago, is suing the city. She was shot in a Wendy's parking lot while armed vigilantes joined with protestors after Rayshard Brooks' death. 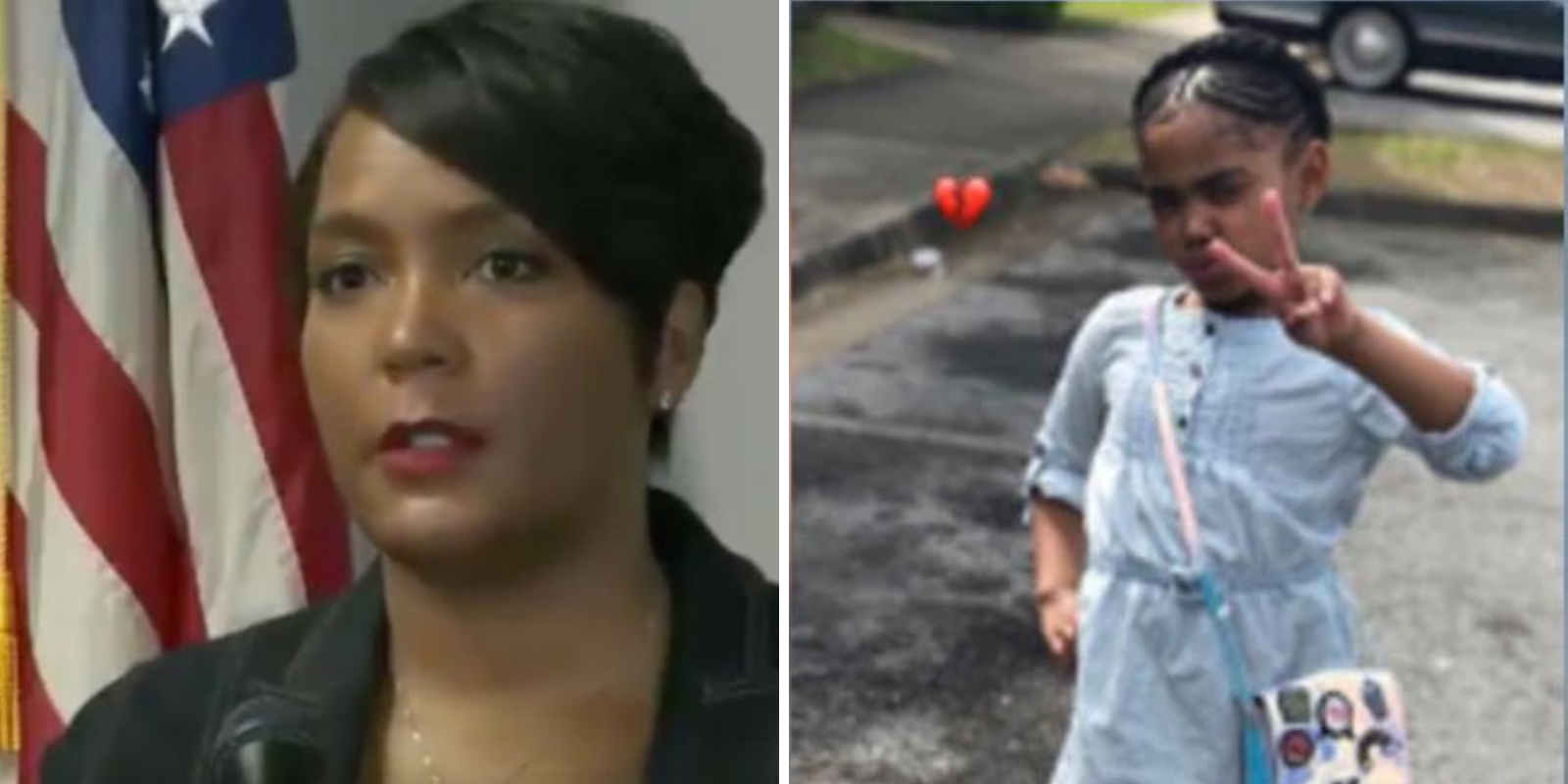 The family of a little girl who was slain in Atlanta a year ago is suing the city. Secoriea Turner was only 8-years-old was shot in a Wendy's parking lot while armed vigilantes joined with protestors after Rayshard Brooks' death.

The complaint filed by the Turner family in Fulton County State Court said that it was the many failures of elected leaders, "including that they were negligent in their duties by failing to remove armed vigilantes who had gathered alongside peaceful protestors at the Wendy's where Rayshard Brooks was shot and killed."

Named in the complaint are Atlanta Mayor Keisha Lance Bottoms as well as Atlanta Police Chief Rodney Bryant, City Councilmember Joyce Sheperd and Wendy's International. The family is being represented by The Cochran Firm, according to the Atlanta Journal-Constitution.

After Turner's shooting in July, Bottoms said that "enough is enough," and demanded that the protestors vacate the parking lot. Bottoms declared that protestors would no longer be permitted at the Wendy's where Rayshard Brooks was shot and killed in June.

"Now we are demanding action for Secoriea Turner, and all other people who were shot in Atlanta last night," Bottoms said during a news conference.

"Enough is enough. If you want people to take us seriously and you don't want us to lose this movement, we can't lose each other."

It was in October that Mawuli Davis, who represents the Turner family, said they were considering a suit. At the time, Davis told the city they had 30 days to either come to the table to negotiate a settlement or they would be looking at a $16 million lawsuit.

"They knew that at least on two other occasions people had been shot," Davis said in October. "They knew there were armed vigilantes blockading a public street, and they took no action."