If the school chooses to prioritize gender identity over biological sex, parents will be informed. 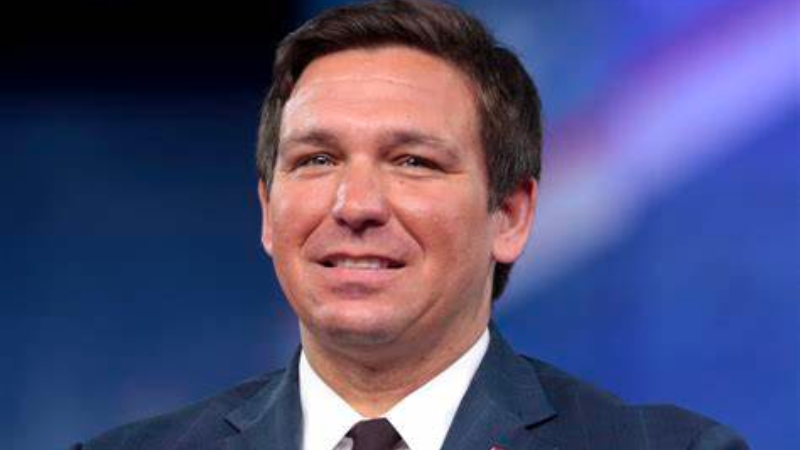 Libby Emmons Brooklyn NY
Oct 19, 2022 minute read
ADVERTISEMENT
ADVERTISEMENT
The Florida Board of Education has approved a policy that states parents must be informed if a school is opting to allow trans-identified students to use facilities according to their chosen gender identity rather than separating students by biological sex.

Parents will henceforth be given "full knowledge," per the rule, as to how schools will designate bathroom, locker room, and athletic team access. If the school chooses to prioritize gender identity over biological sex, parents will be informed. Florida's Governor Ron DeSantis signed bills into law protecting parents' rights in schools, and banning biological boys from playing on girls' sports teams.

Democrats spoke out against the rule, saying that it would encourage bullying, Florida Voice News reports. But lawmakers who supported the bill said that it simply "recognizes the rights of parents," and is "about parental notification."

"This rule will allow both students and parents to have full knowledge of bathrooms and locker rooms will not be separated by biological sex at birth; therefore, allowing them to make informed decisions and requests for accommodations or modification. The rule includes requirements for school district procedures and for parental notification when a policy provides for separation based on something other than sex at birth," it reads.

DeSantis signed a Parental Bill of Rights in the state, that protects parents' rights to know what is going on with their children at school. This came after high-profile cases in the state showed that schools were allowing children so socially transition, or present as the opposite sex, complete with a new name, designated pronouns of the opposite sex, and using cross-sex facilities, without parents knowledge.
ADVERTISEMENT
ADVERTISEMENT
desantis 1