Sussmann had been charged with one count of lying to the FBI in relations to his actions in 2016. 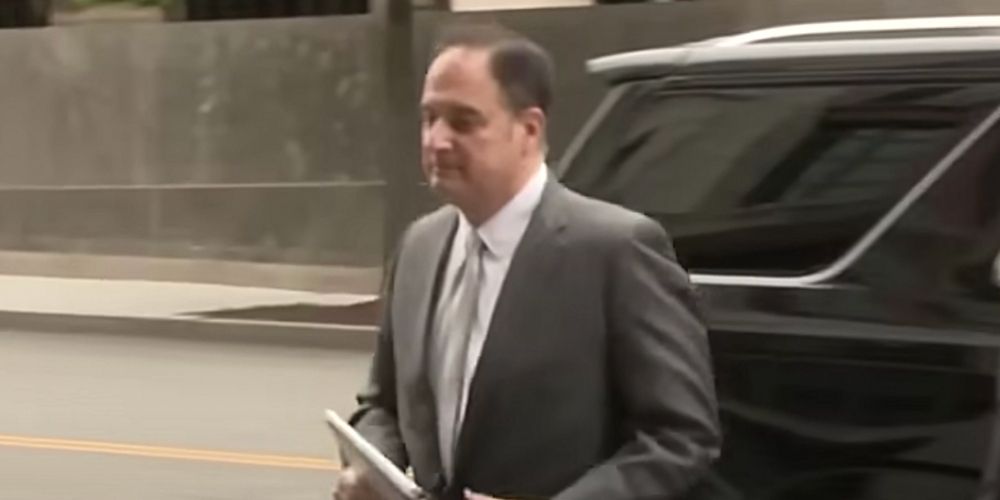 On Tuesday, a federal jury found former Hillary Clinton campaign lawyer Michael Sussmann not guilty of lying to the FBI.

According to the New York Post, the verdict came halfway through the second day of deliberations, following a two week trial.

Sussmann had been charged with one count of lying to the FBI in relations to his actions in 2016.

Prosecutors has attempted to prove that Sussmann had deliberately lied to then-FBI general Counsel James Baker by stating that he was not bringing forth the Russia collusion allegations on behalf of the Clinton Campaign and an internet executive when the pair met in 2016.

When the two met at FBI headquarters, Sussmann gave Baker two thumb drives, as well as a number of "white Papers" that alleged a secret communications channel between the Trump Organization and Alfa Bank, which has ties to the Russian Kremlin.

In her opening statement, Deborah Brittan Shaw said that the pan was for internet researchers to find negative information regarding Trump and Russia, "leak the findings to the press and then for Sussmann to lie to the FBI to spark an investigation into the since-discredited information — all in a bid to create an 'October surprise' on behalf of the Clinton campaign," the New York Post reported.

"We are here because the FBI is our institution that shouldn’t be used as a political tool for anyone — not Republicans, not Democrats, not anyone," Shaw said.

Durham’s team had called 16 witnesses to the stand over the duration of the trial, including Baker, who said that he was "100 percent confident" that Sussmann told him "he was not appearing before me on behalf of any particular client."

According to the New York Post, "Prosecutors also introduced into evidence a text message that Sussmann sent to Baker the night prior to the Sept. 19, 2016, meeting, saying he only wanted to help the FBI."

"Jim — it’s Michael Sussmann. I have something time-sensitive (and sensitive) I need to discuss. Do you have availability for a short meeting tomorrow? I’m coming on my own — not on behalf of a client or company — want to help the Bureau. Thanks," the attorney wrote.

Sussmann’s attorneys highlighted during the trial the mistakes that the FBI made while investigating the case, including not interviewing Sussmann or other critical witnesses. They also noted communications among FBI officials that showed they were aware of Sussmann’s political clients.

According to New York Times national security reporter Charlie Savage, the jury had requested to see a number of evidence pieces before they haded down their verdict, including one for a taxi cab receipt.

In response to the verdict, Durham said, "While we are disappointed in the outcome, we respect the jury’s decision and thank them for their service.  I also want to recognize and thank the investigators and the prosecution team for their dedicated efforts in seeking truth and justice in this case."

In response to the verdict, Twitter users surmised that the DC jury had been rigged.

Bonchie, writer for Red State, said that the verdict poses issues for further action from Durham, and that the Sussmann case was a building block towards "bigger fish."