FOX 26 News reporter Ivory Hecker, who announced she's blowing the whistle on her own television station during Monday's live report, has been suspended following the on-air announcement that Fox Corporation is "muzzling" coverage. 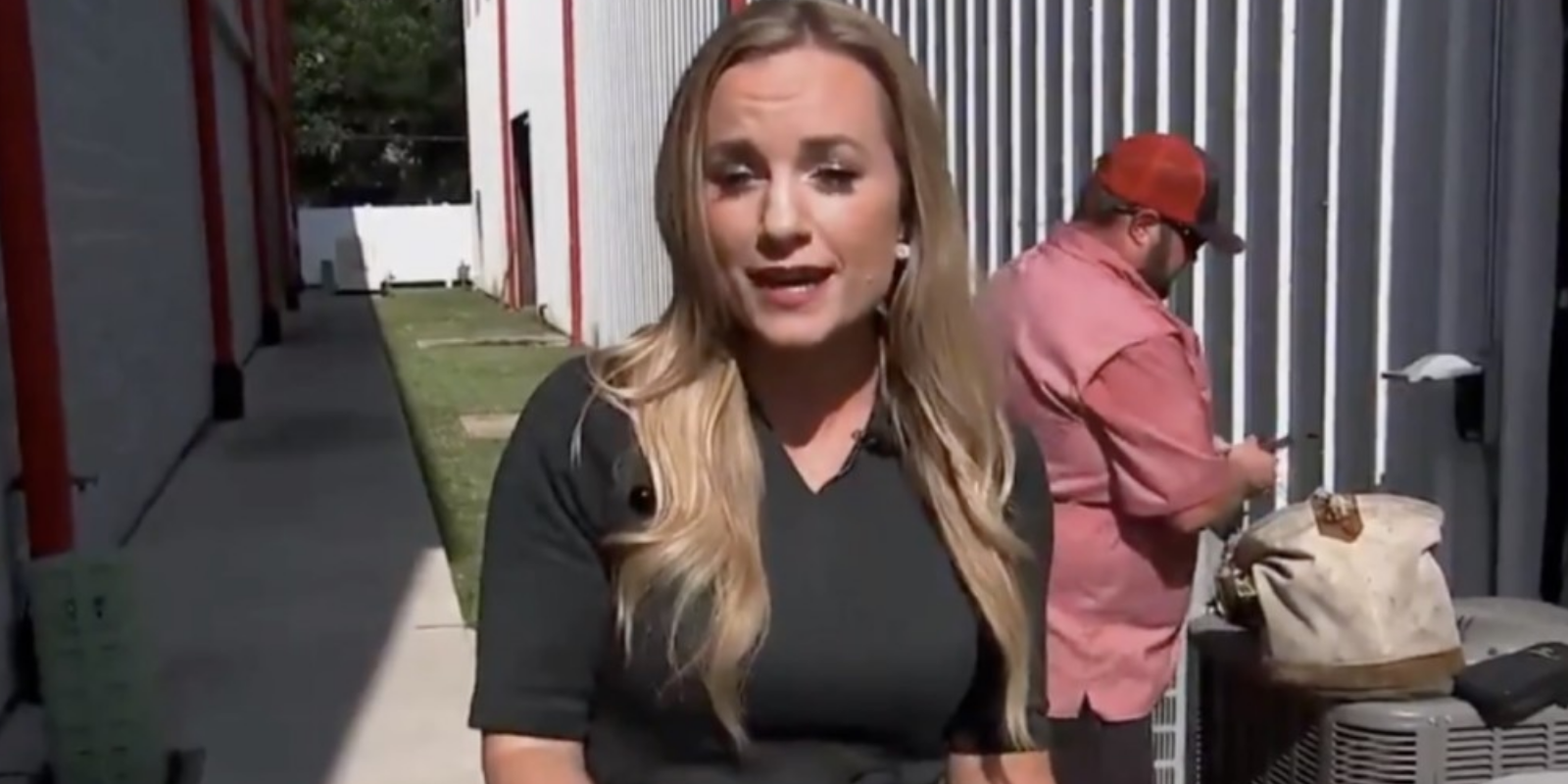 FOX 26 News reporter Ivory Hecker, who announced she's blowing the whistle on her own television station during Monday's live report, has been suspended following the on-air announcement that Fox Corporation is "muzzling" her coverage.

Less than 24 hours after she was live in Montgomery County and pivoted mid-report to let the viewers know that Fox Corporation has been "muzzling" the fill-in anchor to keep "certain information" from the viewing audience, Hecker was informed she is suspended from the network "effective immediately."

Hecker recorded the moment when she was notified via phone of the suspension. FOX 26 KRIV-TV assistant news director Lee Meier told Hecker: "I wanted to call you and let you know that you are suspended, effective immediately."

"Pending further review," Meier added. "I would ask you not to come to the station, okay? Alright, and we will be in touch."

The journalist for the Houston-based outlet will be leaking evidence exposing Fox's corporate crackdown through Project Veritas tonight. "I am not the only reporter being subjected to this," she said. Hecker stated that she is will be releasing several recording about what goes on behind the scenes at Fox.

She then named nonprofit investigative group Project Veritas, which will publish the intel she's gathered on the company.

Hecker had then resumed reporting on the heat wave across Texas and broken air conditioning units in the televised weather alert package.

"It's sad to see that brave individuals like Ivory get suspended simply for telling the truth," commented Project Veritas founder James O'Keefe via Tuesday press release. "If this doesn't prove corporate media is broken, I don't know what does."