After being condemned by former president Trump, Chinese tech giant Huawei has enlisted the help of Tony Podesta in their effort to win over the Biden administration. 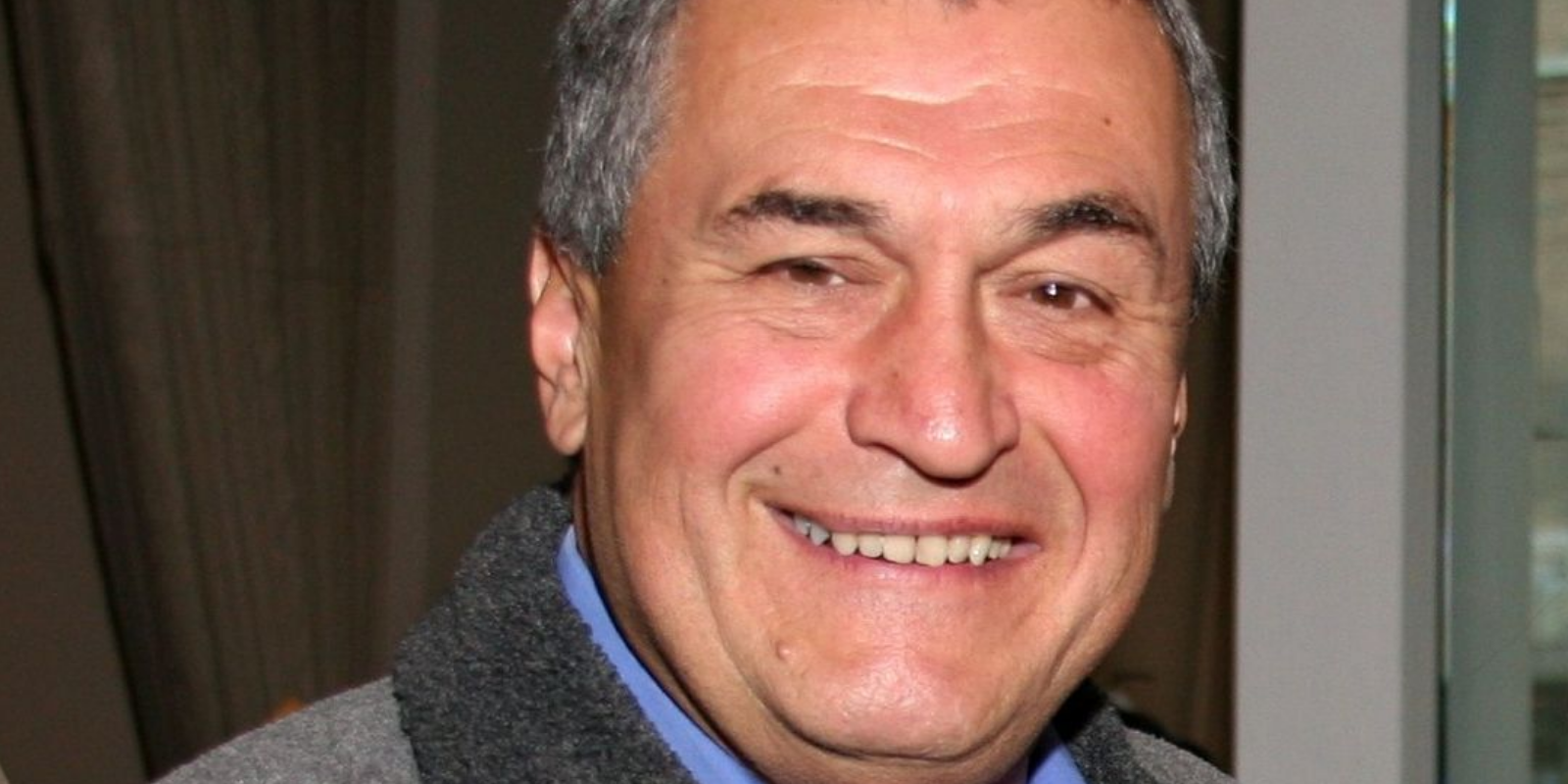 After being condemned by former president Trump, Chinese tech giant Huawei has enlisted the help of Tony Podesta in their effort to win over the Biden administration.

Huawei has failed to gain a foothold in the American market, and much of that fact is due to the actions taken by the Trump administration. In February 2020 for example, the Department of Justice (DOJ) charged Huawei with violating the Racketeer Influenced and Corrupt Organizations Act. According to Politico, the DOJ alleged that Huawei "helped Iran’s authoritarian government build out its domestic surveillance capabilities and tried to secretly do business in North Korea."

The company's chief financial officer Meng Wanzhou was arrested in Canada in 2018, and is currently in court fighting extradition to the United States, where she faces charges brought forth by the DOJ.

Needless to say, Huawei-American relations tilt heavily in the latter's favour. The company has announced a plan to change that however, with the assistance of a man who not only knows the ins and outs of lobbying in Washington, but is also a longtime friend of President Biden himself. That man is Tony Podesta.

Podesta's hiring at Huawei will not be his first time working with a Chinese company. As Politico reports, the Podesta Group also represented the China-United States Exchange Foundation (CUSEF), which has links to the Chinese Communist Party.

Huawei has reportedly also hired many other Americans familiar with the political landscape in DC. Whether their attempt to win over the Biden administration succeeds has yet to be seen.