BREAKING: Jordan Peterson resigns from full professorship position at U of Toronto

Peterson says his white male students are likely going to be unable to find work in their fields despite being highly qualified. 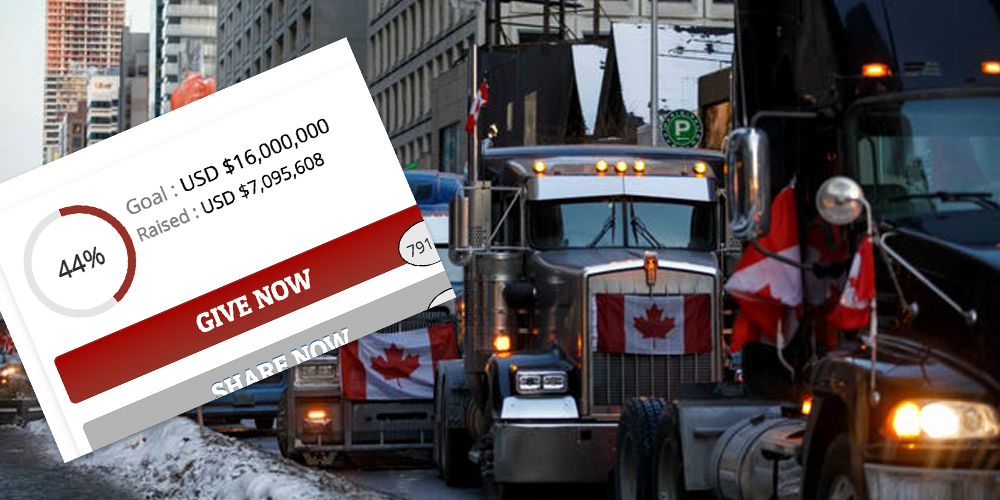 Dr. Jordan Peterson has resigned from his tenured post at the University of Toronto. The reason for the resignation is that "the appalling ideology of diversity, inclusion is demolishing education and business."

In an essay in the National Post, Peterson details his reasons. He said that he "loved" his job, and had a good rapport with students. While he states that he "can now teach many more people and with less interference online," additional reasons include:

His white male students are likely going to be unable to find work in their fields, despite being highly qualified which Peterson wrote is "partly because of Diversity, Inclusivity and Equity mandates." Peterson, who calls this "DIE" as opposed to the DEI that is commonly seen, said that these dictates, as well as the fact that he is an "academic persona non grata" make it difficult to try and education students while knowing "their employment prospects to be minimal".

Peterson believes that these "DIE" initiatives will create "a generation of researchers utterly unqualified for the job. And we’ve seen what that means already in the horrible grievance studies “disciplines.” That, combined with the death of objective testing, has compromised the universities so badly that it can hardly be overstated. And what happens in the universities eventually colours everything."

DIE initiatives, he writes, lead to students and researchers alike lying to get grants. "All my craven colleagues must craft DIE statements to obtain a research grant. They all lie (excepting the minority of true believers) and they teach their students to do the same. And they do it constantly, with various rationalizations and justifications, further corrupting what is already a stunningly corrupt enterprise," he writes.

He takes aim at Canadian academic regulations, gender ideology legislation, and the identitarian ethos as a whole.

"We are now at the point where race, ethnicity, 'gender,' or sexual preference is first, accepted as the fundamental characteristic defining each person (just as the radical leftists were hoping) and second, is now treated as the most important qualification for study, research and employment," he writes.

"Need I point out that this is insane?"

"And it’s not just the universities. And the professional colleges. And Hollywood. And the corporate world," he goes on to say in the National Post.

He calls out colleagues who tolerate this, and anyone else who goes along with these "insane" dictates to get along. For Peterson's part, he'll have no more of it.