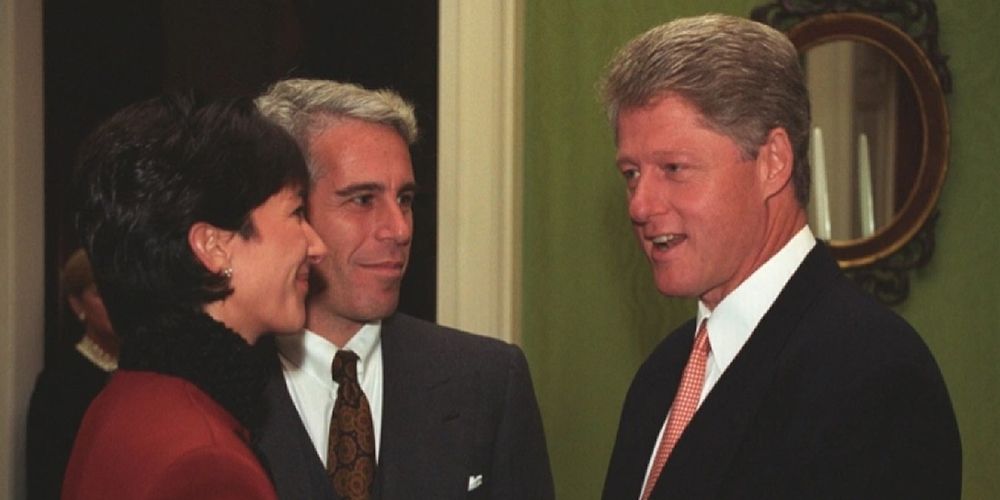 A federal judge has approved the unsealing of another round of documents related to formerly close Epstein associate Ghislaine Maxwell. The highlight of public interest being any evidence financially linking the Clinton Global Initiative and Clinton Foundation to her.

The Daily Mail recently announced a breakthrough in unsealing documents related to the case,  Presiding Judge Loretta Preseka ruled that the “dozens more documents” about Maxwell’s various dealings will be made public within the next two weeks.

While the defamation case was officially settled in 2017, the arrest of Ghislaine Maxwell made the documents submitted in that matter of public interest. An effort that media journalists had been at for unsealing for quite some time now.

Back in July 2020 Ghislaine Maxwell was arrested for her connection to Jeffrey Epstein. Why that’s relevant as the New York Post previously explained is in regards to the elaborate sex trafficking operation of underaged girls that spanned across several years and was international.

The public interest in the case comes from the connections to the elite in politics and business industries that Jeffrey Epstein befriended. Former President Bill Clinton and royal family member Prince Andrew being persistently brought up in question as to their exact involvement or knowledge of Epstein’s operations.