Judge Cahill said "I'll give you that Congresswoman Waters may have given you something on appeal that may result in this whole trial being overturned." 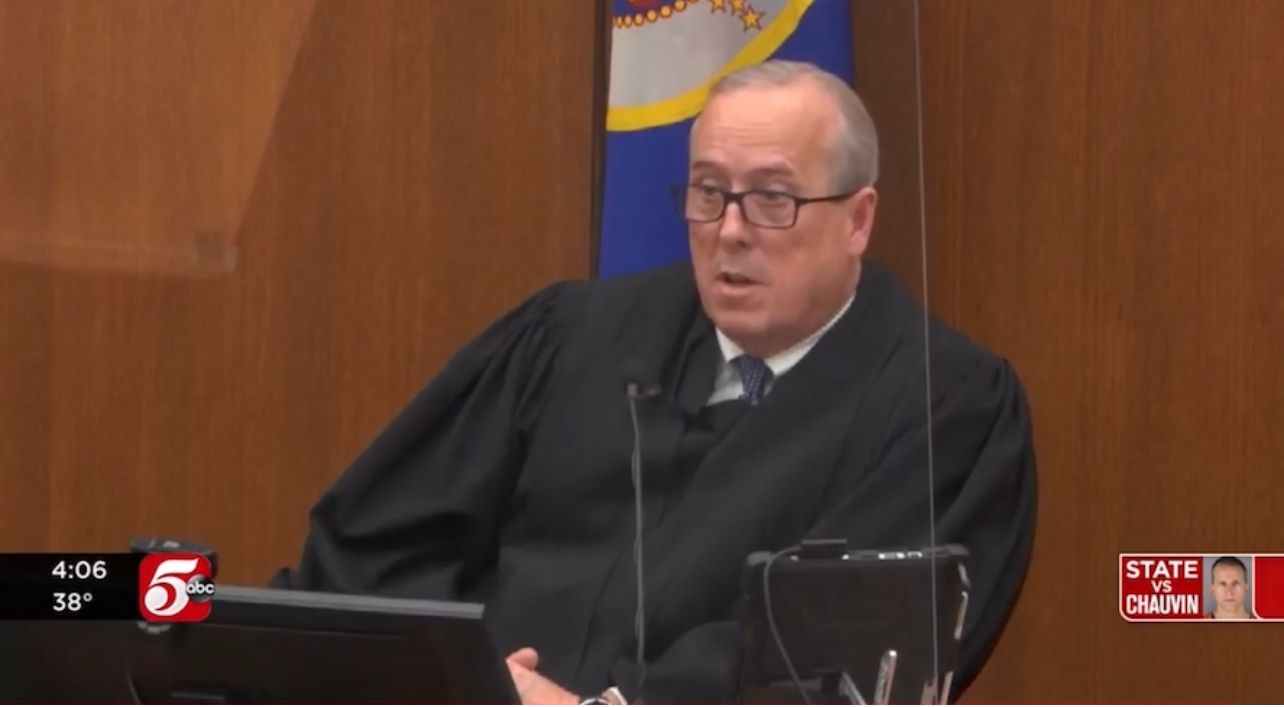 Closing arguments were heard today in the trial of Derek Chauvin, who is the former officer accused of killing George Floyd in Minneapolis, Minn. on May 25 of last year.

In that closing, the attorneys for the defense brought up their concerns that Rep. Maxine Waters (D-CA) had threatened the jury publicly when she made a series of comments calling on protesters to "stay on the street" and to "get more confrontational" if Chauvin is found guilty of manslaughter alone.

Defense attorneys said that there would be no way for jurors to have avoided hearing her statements, as the media has been covering this trial in every aspect. The attorney said he didn't know how the jury could be "free from the taint of this."

Judge Cahill said "I'll give you that Congresswoman Waters may have given you something on appeal that may result in this whole trial being overturned."

He said further that I'm aware that "Congresswoman Waters was talking specifically about this trial, and about the unacceptability of anything less than a murder conviction, and talking about being confrontational, but you can submit the press articles about that. This goes back to what I've been saying from the beginning: I wish that elected officials would stop talking about this case, especially in a manner that is disrespectful to the rule of law and the judicial branch and our function.

"I think if they want to give their opinions, they should do so in a respectful, and in a manner that is consistent with their commitment to the constitution, to respect the co-equal branch of government. Their failure to do so is abhorrent, but I don't think it has prejudiced us with additional material that would prejudice this jury. They have been told not to watch the news and I trust that they are following these instructions and that there is not in any way a prejudice...

"A congresswoman's opinion really doesn't matter a whole lot," Cahill concluded, and denied the motion for a mistrial.

Waters called on protesters to defy curfew and to "fight for justice." She stated that she would not be satisfied if he received a sentence for manslaughter—only murder would count.