The jury reached a verdict on Wednesday in the homicide case of Ahmaud Arbery. 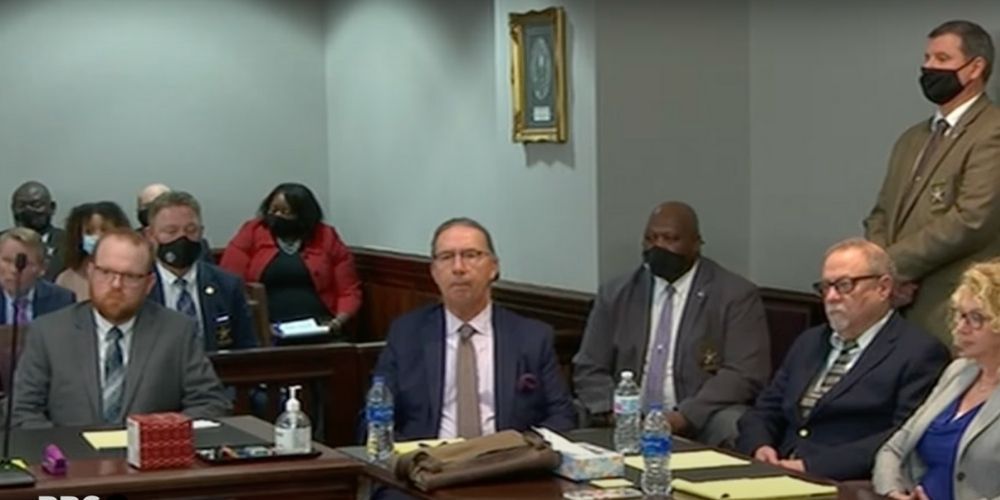 The jury reached a verdict on Wednesday in the homicide case of Ahmaud Arbery, a man who was reportedly out jogging in his Brunswick neighborhood when three men who suspected him of criminal activity chased him down in their truck and shot him. The question for the jury to determine was not whether or not these men killed Arbery, but whether they had a lawful reason to do so.

Gregory McMichael was found not guilty malice murder and one count of felony murder, and guilty of aggravated assault, three counts of felony murder, false imprisonment, and criminal attempt to commit a felony.

The three men, Travis McMichael, Gregory McMichael, and William "Roddie" Bryan saw Arbery in their neighborhood on Feb. 23, 2020, and set off after him before shooting Arbery, 25, with a shotgun. Bryan filmed the encounter on his cell phone.

The three men who are accused of killing Arbery face charges of malice murder, felony murder, aggravated assault, false imprisonment, and criminal contempt to commit a felony. These crimes could carry life sentences, according to NBC.

That footage shot by Bryan made its way to the internet some months later, and Arbery's name joined that of other black persons who were killed either by law enforcement or by white men in protest chants across the US.

In their defense, the father and son McMichaels, along with Bryan, testified that they were trying to conduct a citizen's arrest, although prosecutors argued that the men had no "immediate knowledge" of a crime having been committed by Arbery.

Superior Court Judge Timothy Walmsley told the jury that a "private citizen's warrantless arrest must occur immediately after the perpetration of the offense, or in the case of felonies during escape."

"If the observer fails to make the arrest immediately after the commission of the offense," the Judge continued on Tuesday, "or during escape in the case of felonies, his power to do so is extinguished."